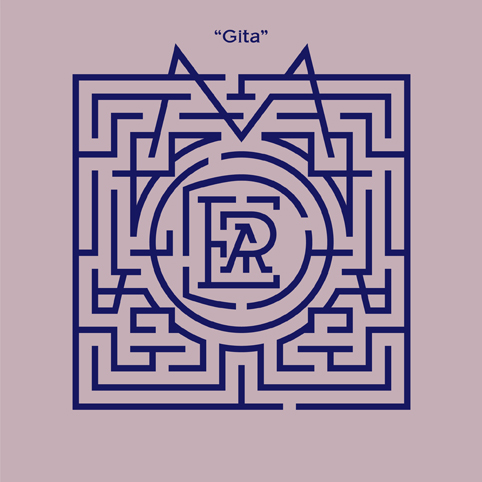 Mute and Monkeytown Records are honored to share the video for Moderat’s new single “Gita” off their critically acclaimed record, II. Compared to Moderat’s first single “Bad Kingdom,” the second single “Gita” takes a much more introverted approach and reflects the gentle and melancholic yet powerful side of the project.

The video for “Gita” has been a collaborative effort with UNICEF, focusing on the groundbreaking #ENDViolence initiative, a global movement to raise awareness and spark action to combat violence against children by ‘making the invisible, visible.’ When UNICEF approached the Monkeytown HQ and Moderat regarding a possible support, the band did not hesitate and immediately agreed to contribute to such a worthy cause.

What you will see here is a video directed by Juan Carlos Maneglia and Tana Schembori, two internationally recognized and award-winning Paraguayan filmmakers.  The video shines a spotlight on the effort to break the cycle of abuse by telling a story of domestic violence through the eyes of a child experiencing it in his own home. With the help of caring adults, the boy finds the courage to speak out, and in doing so, puts an end to the violence and helps his family to heal.

“When UNICEF asked us if they could use “Gita” for a video for their campaign against domestic violence, we agreed immediately. Working together with UNICEF means being part of something for the greater good. We are very happy to be involved and hope that we can help to make a change.”

Moderat have also released a Traktor Remix Pack, containing the 4 main club tracks from II as individual Traktor remix sets. Available for 8 weeks only at Beatport.