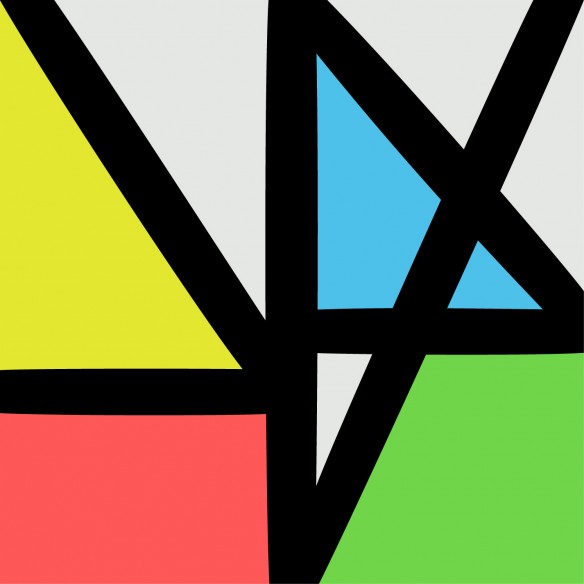 New Order have announced the release of their new album, Music Complete, out on 25 September 2015.

Listen here for a taste of things to come…

The long awaited album will be New Order’s first full studio release since 2005’s Waiting For The Siren’s Call, and their debut for Mute. Music Complete finds the group revitalised, and where the group has previously pushed toward electronics or guitars, here the two are in balance. Music Complete also marks a return to the studio for Gillian Gilbert, this is her first album with New Order since 2001’s Get Ready.

The album will be released on CD, download and limited edition clear vinyl. In addition, there will be an exclusive 8-piece deluxe vinyl collection that includes the album plus extended versions of all 11 tracks on coloured vinyl – http://po.st/NewOrderWebsite

Live dates soon to be announced…