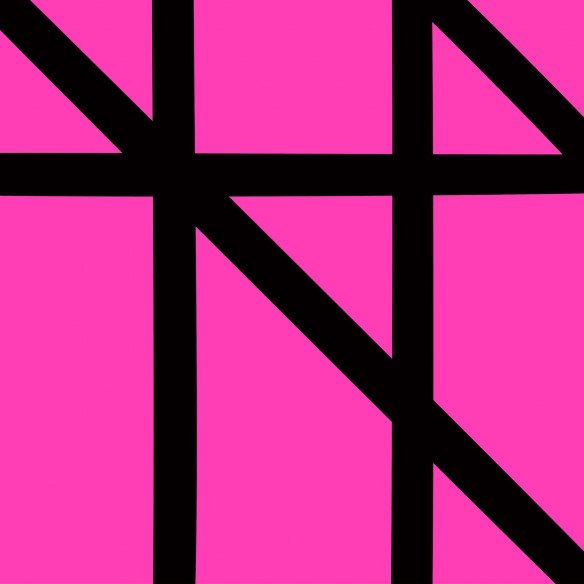 New Order have announced full details for Tutti Frutti the latest single to be taken from Music Complete, out on 11 December 2015. Tutti Frutti, featuring Elly Jackson aka La Roux on guest vocals will include a host of remixes, alongside an extended 12” mix. Full details are below.

In addition, there have been some exciting additions to Singularity, a new website collating homages to New Order from artists across all disciplines, each honouring the band’s unique influence on creativity.

Go to http://po.st/NewOrderSingularity to see the latest contributions including a photograph of Gillian Gilbert by Alison Goldfrapp, an essay and playlist from John Grant, a video blog from John Richards (KEXP), essays from 808 State and Interpol, a collage from La Roux and much much more.

Stay tuned to Singularity, in the coming months for many more exclusive pieces of content.

The boxset for Music Complete, with extended mixes of every track on the album across six discs, the album on clear double vinyl is available to pre-order here:
http://po.st/NewOrderBoxSet

Tickets for London Brixton on 17 November are available from http://po.st/NewOrderLondonTM

Music Complete is out now on Mute.

“At a time when so much popular music can be traced directly back to the roots of New Order and Joy Division, it’s cool to see those very same musicians — more than three decades later — still turning up to show everyone how it’s done.”
STEREOGUM