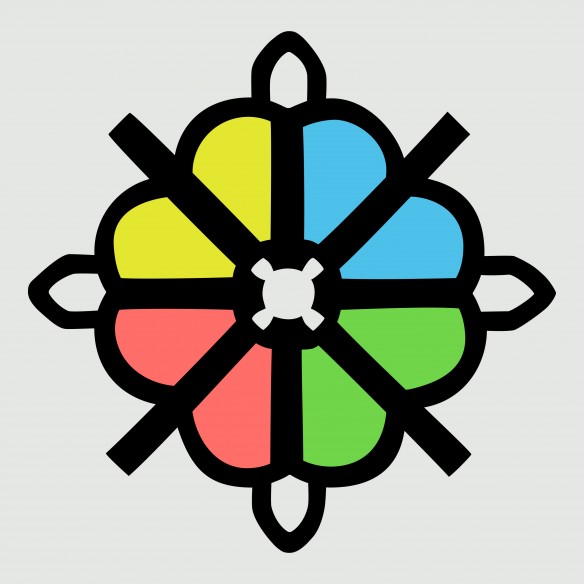 New Order have announced details of a brand new remix of People On The High Line by Late Nite Tuff Guy – ahead of the full remix bundle out on 29 July 2016.