Today, New Order release a new remix EP ahead of their upcoming US tour dates, including a pair of Coachella performances. Music Complete: Remix EP features highly sought after remixes of tracks from the band’s 2015 album Music Complete which received massive praise from critics and fans alike. 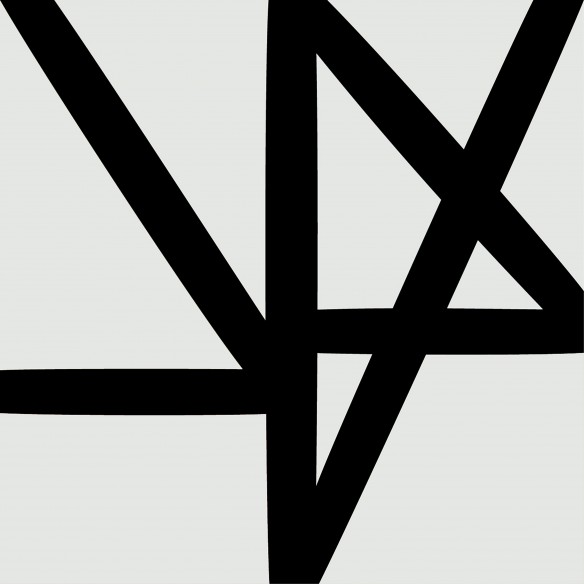 The Music Complete: Remix EP sports remixes that were previously commercially unavailable as well as Takkyu Ishino’s “Tutti Frutti” remix that was included on the exclusive Japanese 12” by the same name. See a full tracklisting below.

New Order was recently revealed to be one of the marquee acts of this year’s Manchester International Festival. The band will take over Stage 1 of Manchester’s Old Granada Studios for a series of intimate performances in collaboration with visual artist, Liam Gillick.

This MIF world premiere will see New Order deconstructing, rethinking and rebuilding a wealth of material from across their career for audiences of just 1200 a night. Inspired by this re-invention of the band’s catalogue, Liam Gillick will be transforming the historic space at Old Granada Studios into an immersive environment, creating a stage set that responds dynamically to the music.

The band will play alongside a 12-strong synthesizer ensemble from the Royal Northern College of Music, with Mancunian composer Joe Duddell, conducting and providing the orchestrations. These special performances entitled Σ( Νo,12k,Lg,17Mif) New Order + Liam Gillick: So it goes… take place on June 29, July 1, 6, 13 and 15.

Also at MIF17 is True Faith, a major new exhibition celebrating the legacy of Joy Division and New Order through the wealth of visual art their music has inspired. Curated by Matthew Higgs and Jon Savage with archivist Johan Kugelberg, True Faith is centered on four decades of work from artists such as Julian Schnabel, Jeremy Deller, Liam Gillick, Mark Leckey and Slater Bradley, all directly inspired by the two groups and their visual identity; consequently True Faith will feature Peter Saville ’s seminal cover designs, plus performance films, music videos and posters.

Additionally, New Order recently announced the release of NOMC15, a live album recorded at Brixton Academy in November 2015, and captured by Live Here Now. Set for release on May 26, 2017, the album is available on double CD, triple clear vinyl (180g) and high definition download, all featuring new artwork by Warren Jackson. NOMC15 is available for pre-order now.

New Order’s spring tour schedule brings them back to the US, including performances at world renowned Coachella. Full list of tour dates below.