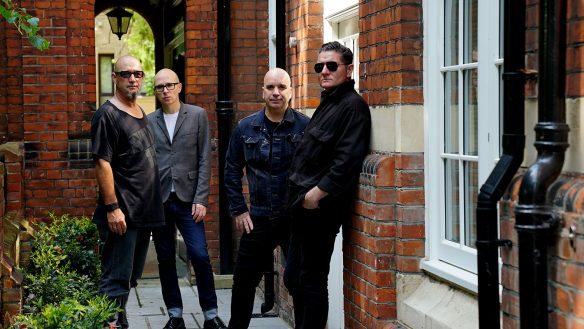 NITZER EBB, named one of the “most influential artists in music today” by the Guardian earlier this year, have announced a return to live performances with the original line up of Bon Harris, Douglas McCarthy, David Gooday and Simon Granger.

Nitzer Ebb will play two very special shows in December: the first, at London’s Elektrowerks, on 1 December and the second, at Berlin’s Berghain on 13 December. Tickets are onsale now from [INSERT LINK]. The dates follow recent announcements of December performances in Sweden and European dates in 2019, full details below.

In January 2019 Mute will release the compilation Body Of Work on vinyl for the first time, starting a re-release campaign of the band’s catalogue on vinyl and CD that will cover the world outside North America. 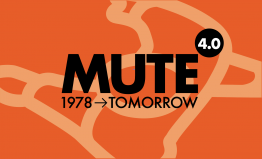 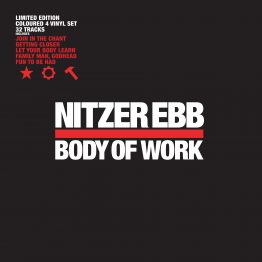 'Body Of Work' To Get It's First Vinyl Release