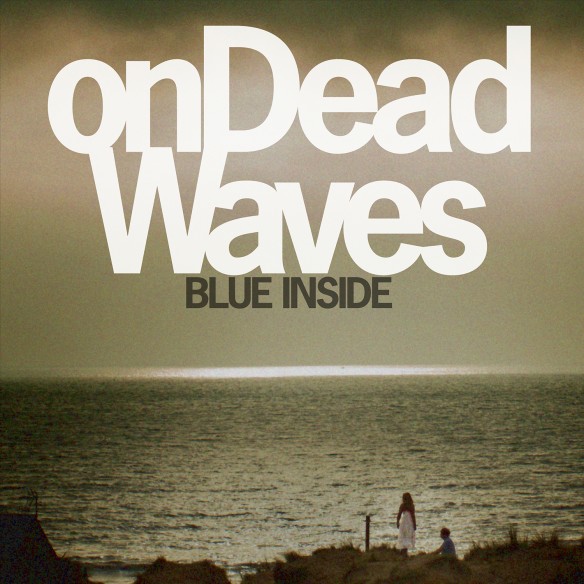 Watch the new video for Blue Inside, the brand new track from Mute’s latest signing, onDeadWaves, out on 18 March 2016, here:
https://youtu.be/WQROMzqtgbY

onDeadWaves, who release their debut album this spring on Mute, explain “Blue Inside is essentially about a loss – it’s that moment when you finally come out of the numbness and realise you can actually feel something. The song has a positive message though. It is about moving on, and continuing on the journey.”

Blue Inside’s video was directed by Lukasz Pytlik, who worked with the band on their previous video for Blackbird. Watch the video here: https://youtu.be/ZS6fiOVGk80

onDeadWaves launched their debut track, Blackbird, at the end of 2015. Q said “… a world of smeared mascara and trailer-park heartache, there’s something wonderfully cinematic about this debut single.” while The Guardian wrote “Blackbird, their debut single, somehow nods to both shoegaze and country, with a David Lynchian creepiness to both music and lyrics.”

The seeds of Chapman and Scattergood’s creative partnership were sown in 2011, at Mute’s Short Circuit festival, a special event at London’s Roundhouse. The night saw different collaborations with Mute artists and Polly and James paired up to perform each other’s songs.
Though each had primarily worked alone before, there was something natural about the chemistry between them. “The gig was one of the most enjoyable I’ve done ” says Polly. “And as soon as we finished, we said it’d be cool to do something else.”

Watch the video for Blackbird: https://youtu.be/ZS6fiOVGk80
Download Blackbird from: http://smarturl.it/ODWBlackbirdDLD

Listen to Blue Inside: http://bit.ly/ODWBlueInsideSC 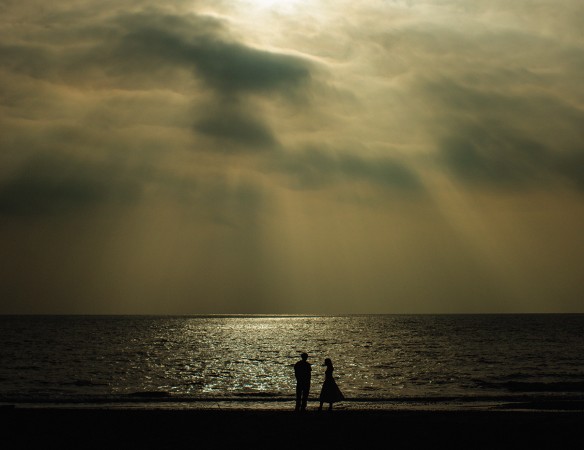