Unveil video and free download for their debut track ‘Blackbird’.

WATCH THE VIDEO FOR THEIR DEBUT TRACK HERE: https://youtu.be/ZS6fiOVGk80 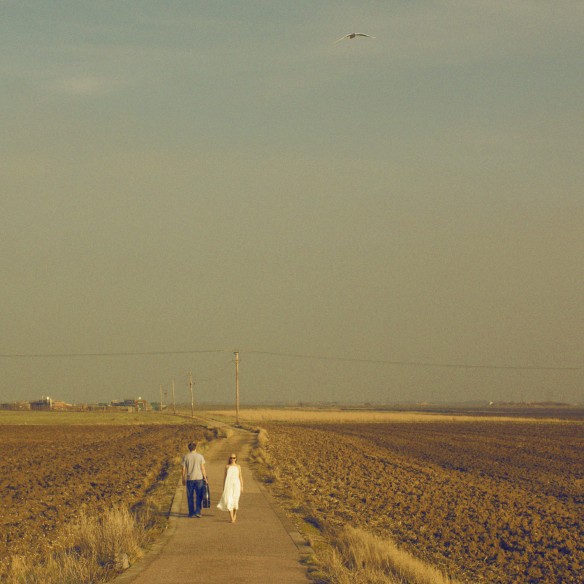 On Dead Waves, Mute’s latest signing, have unveiled the video and a free download for their debut track, Blackbird. Watch the video here https://youtu.be/ZS6fiOVGk80

Blackbird is taken from On Dead Waves debut album, set for release in spring 2016. The album itself documents dark memories, and buried emotions, Blackbird gives us a taste of what to expect from the world of On Dead Waves.

The video, directed by award winning Polish filmmaker Lukasz Pytlik, amplifies the song’s melancholic yearning with its vivid depiction of the changing of the seasons.

“My dreams are like summer, and yours are like spring
Let’s sleep until sunrise, sing blackbird sing”

On Dead Waves recently shared a mix of tracks, http://bit.ly/ODWMixtape1, charting a few of their favourite things right now. 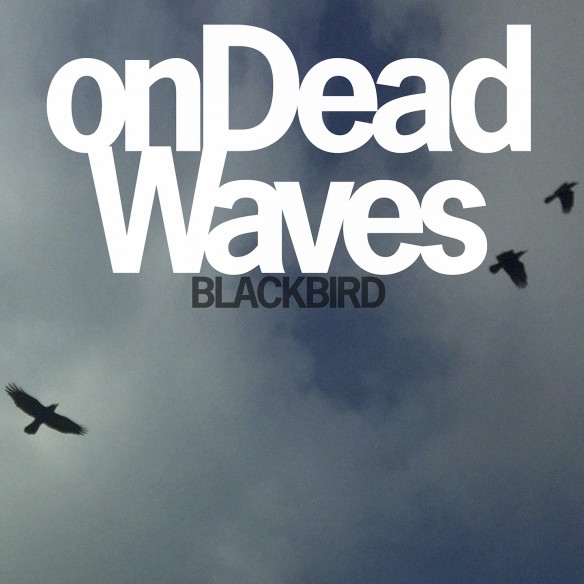