White Rabbits release a new single – I’m Not Me – on 27 August 2012, and prior to that, return to Europe for a series of dates that includes London on 13 August at Hoxton Square Bar and Kitchen. 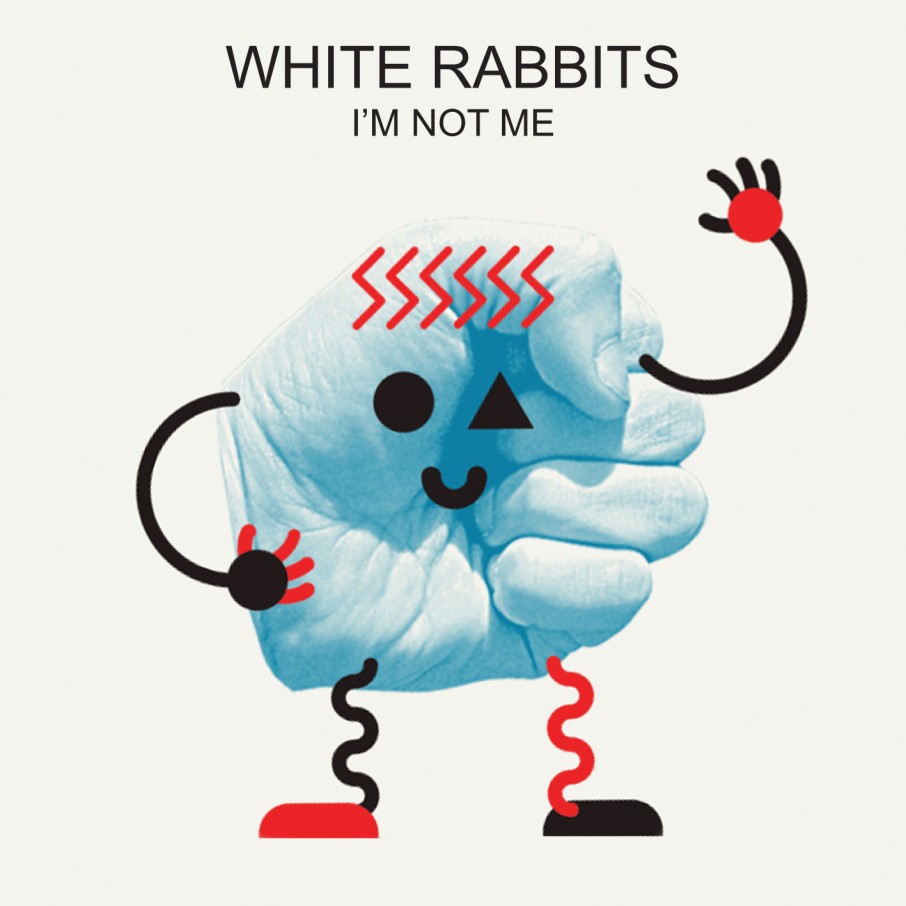 After tearing it up at SXSW – named one of the top three bands by the NME – and making XOYO their own, the New York based five-piece will take their incendiary, next level showmanship to this intimate East London venue; turning their topsy-turvy grooves to a new audience.

The band released their acclaimed third album ‘Milk Famous’ earlier on in the year, with highlights including the skewed opener Heavy Metal and the mind-bending pop of Temporary.

Written by White Rabbits and produced by Mike McCarthy, new single I’m Not Me puts chugging guitars and vigorous piano melodies through the wringer and comes backed with exclusive b-side We’re All Restless.