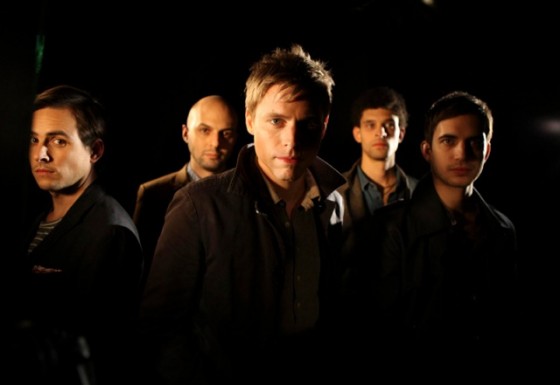 The new album sees New York based White Rabbits deliver a worthy successor to It’s Frightening. Album opener Heavy Metal, with its reverse and looping piano work, is available to download now from http://whiterabbitsmusic.com. Forthcoming single, Temporary, with its driving beats and electronics, sits alongside tracks such as The Day You Won The War, which may be recognizable from the band’s later UK live sets, the electronic and hypnotic It’s Frightening, Back For More, which was produced by Stephen and Alex from the band and the album’s finale, I Had It Coming on this 11-track album.

Their infamous live shows, which saw them support the likes of Muse, The Walkmen, Firey Furnaces and perform on Later With… Jools Holland, look set to be repeated in the UK and Europe in Spring 2012, more information to follow.