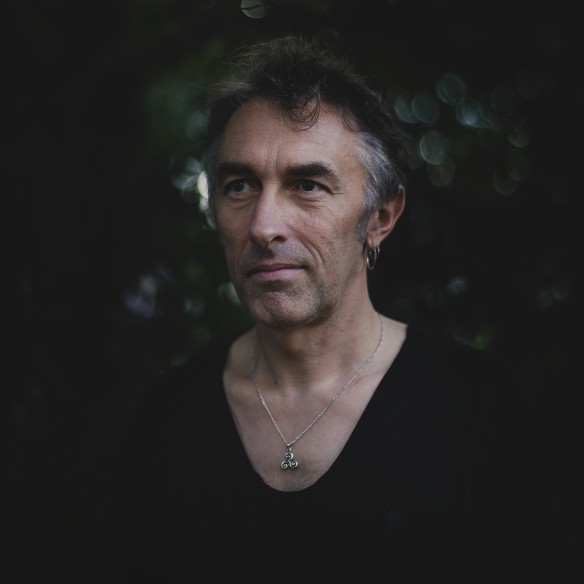 YANN TIERSEN brings his critically acclaimed Infinity Tour back to Europe this year with a series of dates in February and March 2015. During the tour Yann Tiersen and his band will be playing a mixture of tracks from his new album alongside older live favourites and, for the first time ever, Tiersen will play a short selection of music from Martin Zeichnete, author of the recently unearthed ‘Kosmischer Laufer – The Secret Cosmic Music of the East German Olympic Program 1972-83’.

Recorded secretly in East Germany from 1972 to 1983, this is the first time the music of Martin Zeichnete will be played before a live audience. Working for the more ‘esoteric’ branch of the DDR’s State Olympic Program, Zeichnete recorded a catalogue of kosmische music heavily influenced by the sounds he surreptitiously heard drifting across the wall from the West. His work included pieces for running and accompaniments for gymnastic and ice skating routines.  His only audiences were the Olympians who used the music for training, as he was not allowed to play this ‘western’ music live. This wonderful cosmic cache was only unearthed in 2013 by Edinburgh based Unknown Capability Recordings who persuaded the publicity shy Zeichnete to begin a series of releases under the name ‘Kosmischer Läufer’.

As part of his set Yann Tiersen and his band will be joined by musicians from Unknown Capability Recordings to present a short selection of Zeichnete’s work and finally bring the Kosmischer Läufer’s pulsing, motorik visions to life.

Layering of textures formed thematic threads that bind the album: the stones, the minerals, their infinite nature… Language too is integral to this album. ‘Ar Maen Bihan’, a story written by Emilie Quinquis in the Breton language, was translated by amiina to Icelandic (‘Steinn’). Elsewhere on the album Aidan Moffat (Arab Strap) and Ólavur Jákupsson (a member of Tiersen’s live band) both contributed tracks on the same theme – stones – Moffat’s in English and Jákupsson’s in Faroese. Watch the video for Meteorites featuring Aidan Moffat and Clémence Poésy here: