Yann Tiersen has announced details of a brand new album, ALL, out on 15 February 2019. The album coincides with an extensive European tour throughout February and March, which includes two London dates at Southbank Centre’s Royal Festival Hall on 19 and 20 February 2019.

ALL is the first album to be recorded at Tiersen’s new studio, venue and community centre, The Eskal, built in an abandoned discotheque on the island of Ushant, a small island positioned in the Celtic sea between Brittany and Cornwall, Tiersen’s home for the past 10 years.

The album, mixed and co-produced by Gareth Jones, continues the themes of environment and a connection to nature first explored on EUSA, incorporating recordings from outside of Brittany, such as the redwood forests of California as well as field recordings from Tempelhof airport in Berlin (on ‘Tempelhof’), plus guest vocalists. 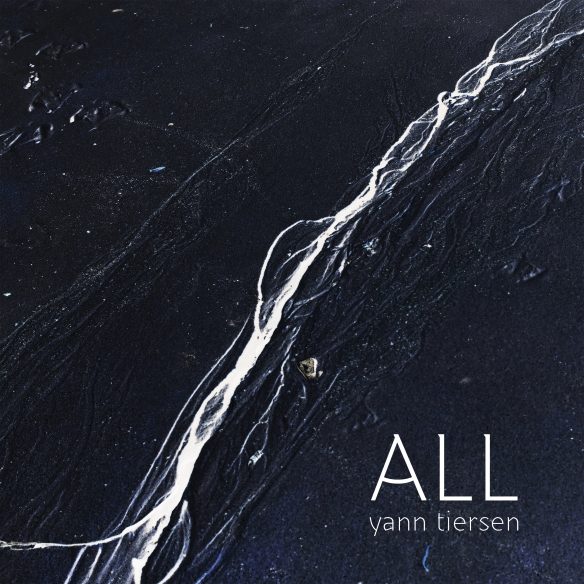 Yann Tiersen’s previous release EUSA (2016) was preceded by two sold-out dates at the Barbican in London, and Yann Tiersen has continued to perform in some of the world’s most prestigious venues and festivals – including the Edinburgh International Festival, the Berlin Philharmonic, Officine Grandi Riparazioni in Turin, Teatro Principal in Zaragoza, Odeon of Herodes Atticus in Athens, Sydney Opera House and the Grand Hall of the Philharmonia in St Petersburg – and these dates will see him return to the UK for the first time since his performance at the Royal Albert Hall in 2017.

Tickets go on sale exclusively through Tiersen’s website from today

“…innovative, constantly shifting and seeking to build on that landscape he evokes with each note.” – The Independent 4*