Releases ‘Live In London’ album recorded at the Royal Festival Hall in London. 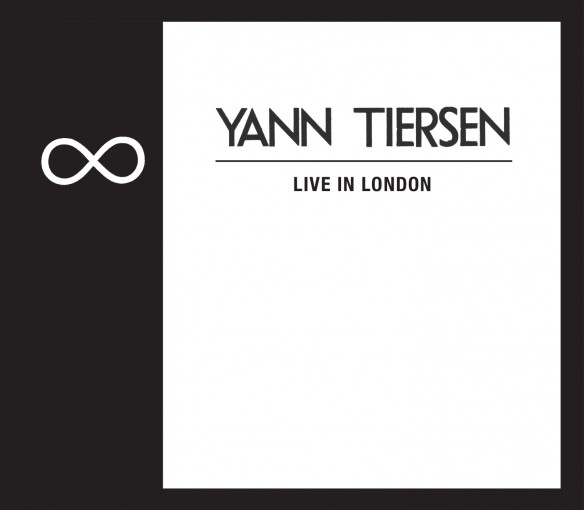 YANN TIERSEN has just released a live recording of a special performance at the Royal Festival Hall in London. The album, recorded at the sold out date on 26 September 2014, is released via Abbey Road and features fan favourites from throughout Tiersen’s career, including tracks from this year’s critically acclaimed album, ∞ (Infinity), out now on Mute.

Tiersen is in the midst of a tour throughout Europe and North America, full upcoming tour dates below. 2014’s extensive touring has already seen Yann Tiersen perform throughout Europe, the US, Canada and Mexico, in addition to a unique cycling and signing tour across Brittany which saw Tiersen cycle 1000km through glorious Brittany countryside over six days, stopping en route at Independent Record Stores for record signings. Watch the footage from A Midsummer Cycling Tour here: http://cycletour.yanntiersen.com

Layering of textures formed thematic threads that bind the album: the stones, the minerals, and their infinite nature… Language too is integral to this album. ‘Ar Maen Bihan’, a story written by Emilie Quinquis in the Breton language, was translated by Amiina to Icelandic (‘Steinn’). Elsewhere on the album Aidan Moffat (Arab Strap) and Ólavur Jákupsson (a member of Tiersen’s live band) both contributed tracks on the same theme – stones – Moffat’s in English and Jákupsson’s in Faroese.