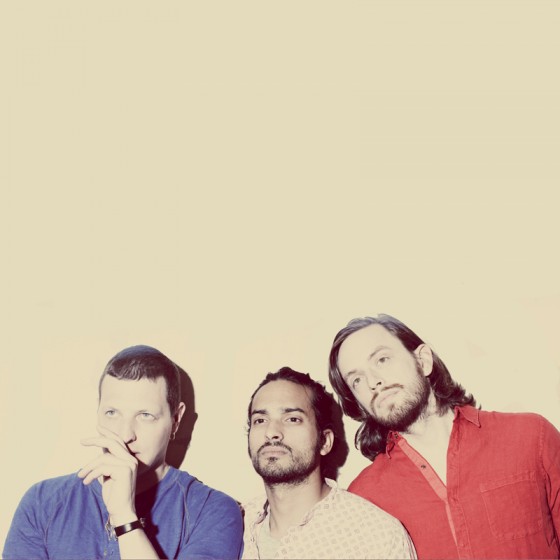 Yeasayer have announced a second fan show at The Lexington tonight (Thursday 12th July). After an astonishing set at the same venue last night, the band told the audience of their plans for a repeat performance tonight, followed by an announcement via Nick Grimshaw on his BBC Radio 1 show.

The announcement was given a mere 24 hours ahead of tonight’s surprise show, as a big thank you to all the fans who failed to get tickets for their first performance through the lottery system, for which there was an unprecedented demand.

Yeasayer continue to show special appreciation to their fans, putting them first at every stage since they announced first track ‘Henrietta’ (sent out by post to 200 fans).

Tickets for tonight’s surprise show will be available on the door only, on a first come first serve basis.

Tickets will be £10, sales are in cash only, maximum of 2 tickets per person.

Get there early to avoid disappointment, tickets are available from 6pm

A full UK tour has been announced for September, calling at London’s Shepherd’s Bush Empire on the 27th. (Details Below).

New album Fragrant World is released on 20 August. Until then, watch these mesmerisingvignettes for ‘Henrietta’ and ‘Longevity’, the first of an album series by Yoshi Sodeoka: Here and Here