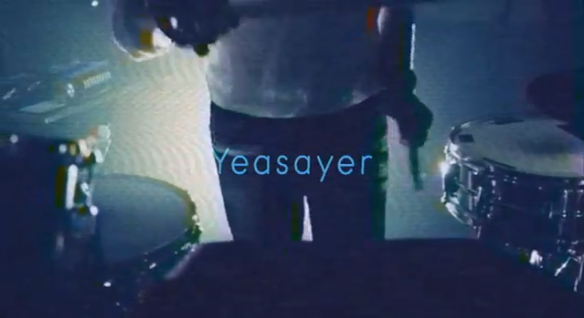 The track, “Fragrant World”, was the bonus track released with the deluxe package of Fragrant World  (still available from the band on limited 7”).

Yeasayer are currently on tour in Australia and Asia (dates below)

“Pop CD of the Week” The Sunday Times
“Sci-fi electro-funk grooves, slinky melodies and slickly psychedelic R&B beats power the engine of an album that never behaves as you’d expect” The Independent
“Even if Yeasayer are staring into the abyss, they still haven’t forgotten how to party”
4/5 The Times
“We defy you not to be entranced by the strung-out electro-pop of Fragrant World”
Independent On Sunday