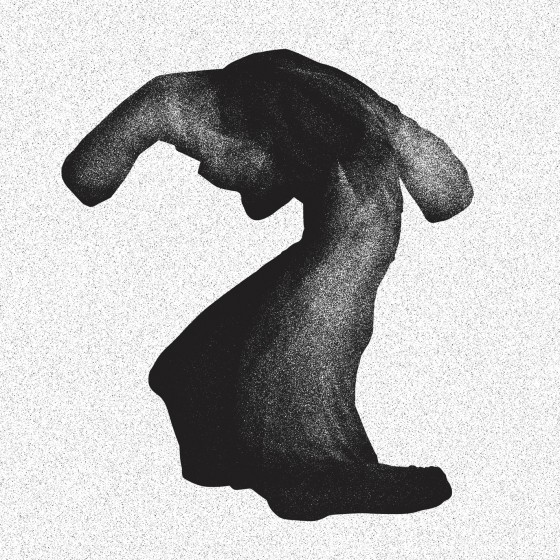 Yeasayer release the single, ‘Longevity’, ahead of their highly anticipated third album, Fragrant World. The track was premiered as Zane Lowe’s Hottest Track in the World last week and is available to download as of today (HERE)

The track once again expands Yeasayer’s sonic vocabulary as they creep further in to the realm of twisted pop and jittery funk.  As with ‘Henrietta’, the teaser track that created an internet frenzy last month (and also received Zane Lowe’s ‘Hottest Record In The World Right Now’ on BBC Radio 1), new single ‘Longevity’ is accompanied by a stunning vignette by artist Yoshi Sodeoka: http://youtu.be/gNWyuzEd06A

iTunes are hosting the digital pre-order for the album, which includes an exclusive bonus track entitled ‘Fragrant World’. This bonus track is only available digitally when you pre-order the album HERE

The bonus track is also available physically as a 7″ in deluxe packaging when you pre-order from the band or label’s sites. The ‘Fragrant World’ b/w ‘No Bones’ (Helado Negro Remix) 7” is a limited-edition black mixed with glowing vinyl, and the Fragrant World album vinyl is available as limited-edition blue marble vinyl. The deluxe album package also includes a 17 x 23″ newsprint poster featuring the album artwork. 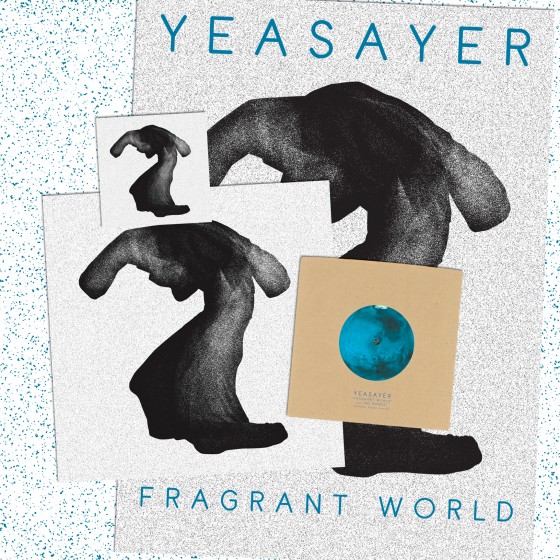 Continuing to show special appreciation to their fans after their personal touch with first track ‘Henrietta’ (sent out by post to 200 fans), Yeasayer have announced a very special fan show at the Lexington on 11 July. A full UK tour will follow in September, playing London’s Shepherds Bush Empire on the 27 September.