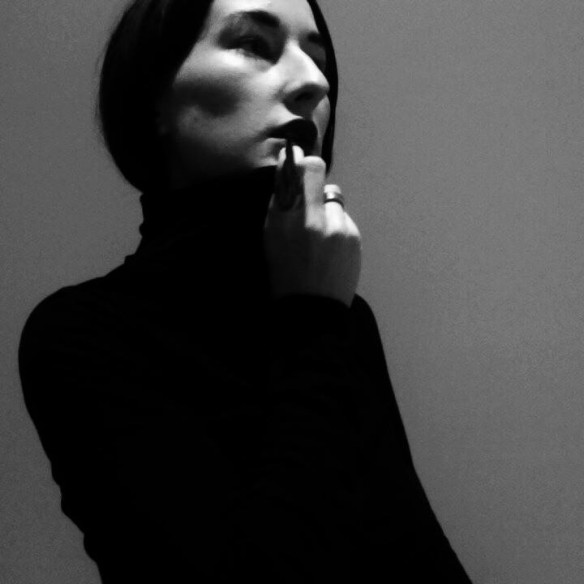 Zola Jesus has announced details of worldwide tour, which includes festival appearances at Latitude and Dour (Belgium) in July. The tour embarks on 2 June in Portland and also includes festival dates across the US and Canada, full details below. Zola Jesus’ summer dates follow a successful world tour, which included a performance at LA’s “The Music of David Lynch” celebration last month.

2014 saw the release of TAIGA on Mute. NME described the album as “spectacular”, while Q magazine wrote, “This is the pop album Zola Jesus was born to make.”

Zola Jesus’ live performance is not to be missed:  The Line Of Best Fit said, “everything about this show is astonishing”, while New York’s Village Voice calls it “expansive and enthralling”.

To watch Zola Jesus do a stripped down set, check out her NPR Tiny Desk performance:

And her impromptu a capella of Nail on the streets of Greenpoint: