REMIXES FROM ANDY STOTT AND MAPS

WATCH A TRAILER FOR THE ALBUM HERE:

Maps – aka James Chapman – returns with a brand new album, Vicissitude, out on 8 July 2013.

The first taste of new album, ‘I Heard Them Say’, was released last week as a limited edition 12”, exclusive to Boomkat. The 12”, backed with remixes by Andy Stott and Maps, sold out in hours.

“The whole album is about change;” says Chapman. “It’s about dealing with a struggle – whatever that may be – and ultimately coming through it.”

Listen to ‘I Heard Them Say’ below: 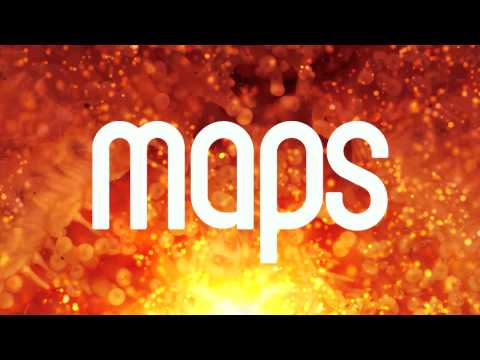