Simon Fisher Turner releases a new score for the BFI National Archive’s restoration of The Epic of Everest dir. Captain John Noel (1924), the official film record of Mallory and Irvine’s ill-fated 1924 Everest expedition. The film will be released in cinemas on 18 October with the score released on Mute on 21 October 2013.

On the same day as the national release, the film will premiere at the BFI London Film Festival, with a live score from Simon Fisher Turner and musicians involved in the soundtrack, go here for further details and ticket announcements.

Watch a trailer for The Epic Of Everest film here:


And listen to a track from the album, Makalu, featuring Cosey Fanni Tutti on cornet, here:


Working on the project for over a year, Simon Fisher Turner “went about gathering the musicians in the same way I cast extras for Jarman’s films”. Brass plays a big part in the overall soundtrack (“the album was almost jazz”, he admits) and the score features Cosey Fanni Tutti (Throbbing Gristle, Carter Tutti Void) on cornet (“she sounds fantastically Tibetan”, says Fisher Turner) and Gyratory System’s frontman Andrew Blick on trumpet. To complement the brass, he enlisted labelmate James Brooks (Land Observations), drummer Asaf Sirkis (Asaf Sirkis Trip / Gilad Atzmon) and the pioneering cellist and composer Peter Gregson, currently the Artist in Residence at the School of Design Informatics of Edinburgh University as well as the Thapa family, a Nepalese family he found through the Embassy in London. In addition Simon Fisher Turner explains, “Both my children were keen to help so we recorded sounds throughout the last year and in two different churches, with them playing cup gongs and prayer bowls.”

Where his previous score for the BFI’s restoration of the The Great White Silence (1924) utiised instrumentation and artifacts directly relating to the Terra Nova Expedition led by Captain Robert Scott, here Simon Fisher Turner chose to take a different route. Although he had access to artifacts from the expedition, he chose to concentrate this time more on the texture, than the truth, of the sounds he evoked with this minimal, sparse soundtrack. Instead, he explains, “the truth is in the film”.

This is a collage, explains Simon Fisher Turner, “only made possible with the internet connections we have these days.  It’s a soundtrack made from found and stolen life sounds, alongside new music and fake foleys.”

Simon Fisher Turner is renowned for his film soundtrack work which began with Derek Jarman for whom he scored many feature films, from Caravaggio (1986), through to Jarman’s final work Blue (1993). Caravaggio (1986) was the first film in a long relationship with the BFI which most recently has seen him compose the score for restorations of two silent films, Un Chant D’Amour dir Jean Genet (1950) and The Great White Silence dir Herbert Ponting (1924) which premiered at the 2010 BFI London Film Festival and was awarded Best Archive Restoration at the Focal International Awards in 2011.

With a career as varied and diverse as his current projects, Simon Fisher Turner began as a young actor in Tom Brown’s Schooldays, and in between then and now has released records as The King Of Luxembourg and Deux Filles. His collaborations have most recently have seen him performing live at the ICA with Factory Floor as part of their Artists In Residency and at the Roundhouse with the artists Ashley Paul and Nik Colk Void (Factory Floor / Carter Tutti Void) as part of The Pace Of Time festival. Earlier this year he participated in Ryuichi Sakamoto and Tomoyasu Hirano’s Kizuna project, a collection of artists’ works raising funds for the organisations dealing with the recent natural and manmade disasters in Japan (http://kizunaworld.org and the premiere of his collaboration with Shiro Takatani, Chroma, recently premiered at the Festival de Marseille. Forthcoming collaborations include Atom Eye, which whom Turner collaborated on The Otolith Sessions, and Rainier Lericolais’ new album and he continues his personal work as DEADMENCANTRUN, an ongoing sound project based in the Middle East and North Africa. 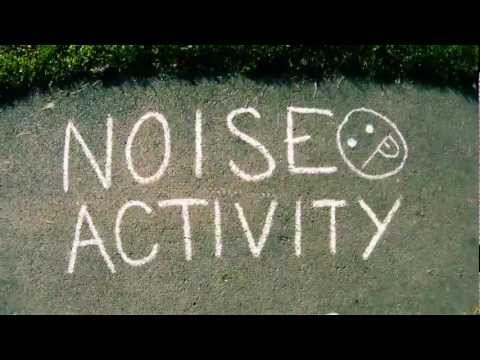 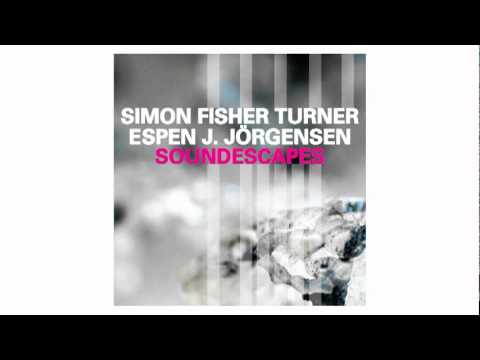