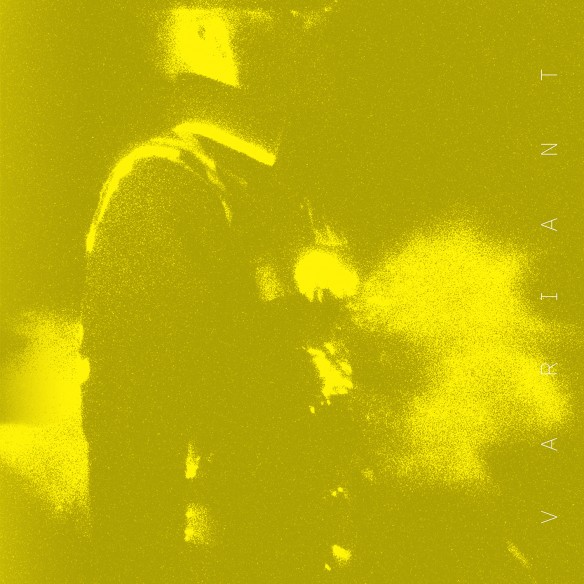 Following on from their Congolese collaboration, Frost, Mosse and Tweeten were last month invited by Time magazine to travel to a US aircraft carrier to document flight tests for the new unmanned X-47B drone. The film can be seen here: (LINK)

Frost’s autumn tour continues next week with an appearance at Unsound festival in Poland and the start of N American tour dates before returning to the England in November for the first tour since the release of his acclaimed album, A U R O R A.

The English dates start on 10 November in Brighton, and include a headline London show at St Johns in Hackney with support from legendary avant-garde minimalist composer Tony Conrad.