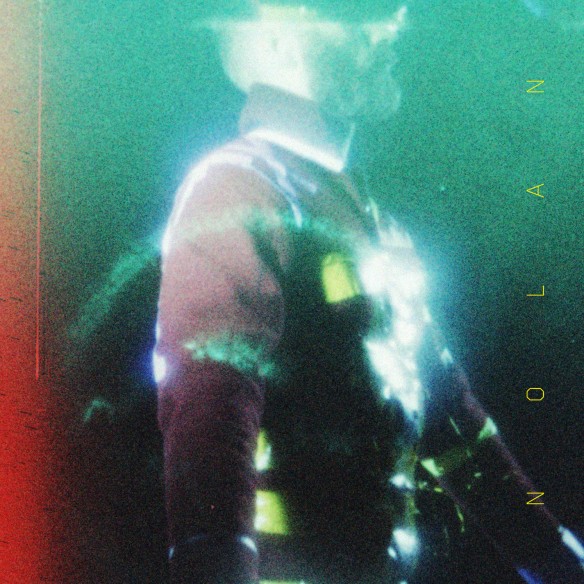 Ben Frost has unveiled a new track, ‘Nolan’, and spoken about how his experiences in the Eastern DR Congo influenced his new album A U R O R A:

“Under the threatening gaze of the very active Mount Nyiragongo Volcano, Eastern Congo exists in a constant flux of destruction and re-creation: an Ouroboros. A sonic arms race where distortion, and visceral power are not affectations of choice, or fashion, but byproducts of raw necessity- creating a sprawling composition of truly operatic proportions, barely held together, in unnerving beauty and unflinching horror, with no beginning and no end.” – Ben Frost (speaking of the environment in which A U R O R A was conceived)

This Saturday sees Ben Frost’s headline show at the Village Underground in London, the first of a series of summer dates which includes Sonar and ATP Iceland (full details below).

A U R O R A, Frost’s fifth studio album, is released on 26 May on CD, vinyl and download, with a limited edition yellow vinyl also available.

Watch the first two in a triptych of films created by Trevor Tweeten and Richard Mosse here:

Frost’s collaboration with Mosse and Tweeten – the multimedia installation, ‘The Enclave’ – is showing at The Vinyl Factory, London until 26 April.

15 May  – The Button Factory, Dublin, IRELAND

20 May  – Muziekgebouw at Trouw, Amsterdam, HOLLAND