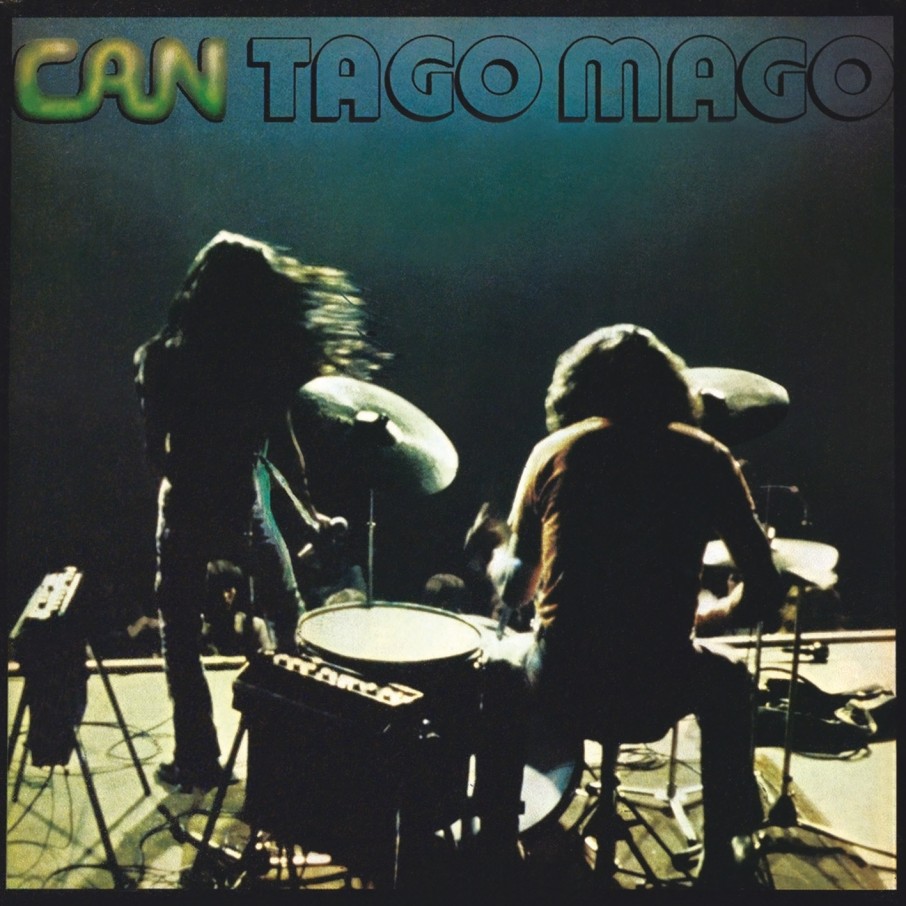 Can’s influence is well known and far-reaching and the impact they made on music is felt today as keenly as it ever has been. They themselves have always been impossible to classify and reflecting this, the scope of artists who in recent years have cited Can as a major influence is varied. Of all the band’s oeuvre, Tago Mago has been most often cited as an influence for a host of artists including John Lydon, Radiohead, The Fall, Ariel Pink, Fuck Buttons, Sonic Youth, Factory Floor and Queens Of The Stone Age. Just last week Geoff Barrow (Portishead) mentioned Can as his favourite and most inspiring band ever (The Quietus).