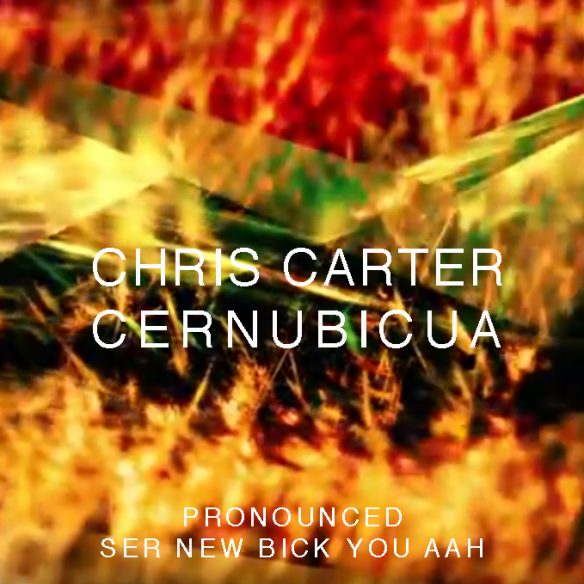 CHRIS CARTER has unveiled a new track, the latest to be taken from his new album, Chris Carter’s Chemistry Lessons Volume One – the first solo release in 17 years – out on 30 March 2018.

‘Cernubicua’ features skewed, yet calming voices. Carter explains the voices, “Sleazy and I had worked together on ways of developing a sort of artificial singing using software and hardware. This was me trying to take it a step further. I’ve taken lyrics, my own voice or people’s voices from a collection that I’d put together with Sleazy, and I’ve chopped them up and done all sorts of weird things with them.”

Pre-order the album from: http://smarturl.it/CCCLV1 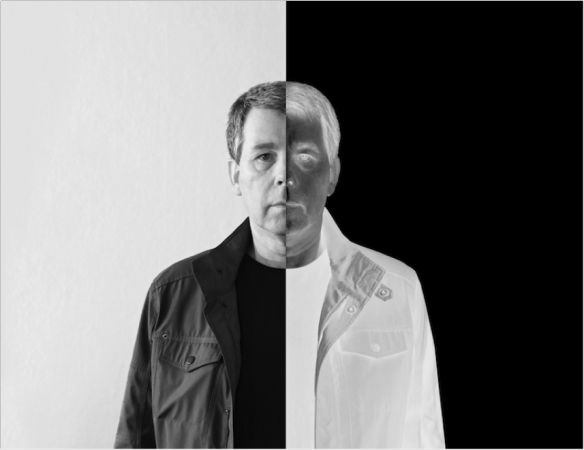 He is also credited with the invention and production of groundbreaking electronics – from the legendary Gristleizer home-soldered effects unit through to the Dirty Carter Experimental Sound Generating Instrument and the sold-out TG One Eurorack module (designed with Tiptop Audio, these modules can be heard during Carter’s set at a recent Rough Trade event) and the Future Sound Systems Gristleizer modules – Carter has created the means to make sounds as well as making the sounds themselves.

Despite having been worked on over an extended period between various artistic projects in a variety of different moods, situations and circumstances, CCCL Volume One’s experiments never feel like Carter noodling around aimlessly in his studio-laboratory. Instead there is an inner coherence and a distinctively Chris Carter approach to sound and execution that showcases the sonic scientist’s restless, questing creative spirit forever scouting for new ideas.

Chris Carter will perform a rare modular set on Monday 19 March at the Faber Social Art Sex Music event, which also features Cosey Fanni Tutti in conversation with Laura Snapes, a reading from Luke Turner’s forthcoming book and a talk from Lilith Whittles.