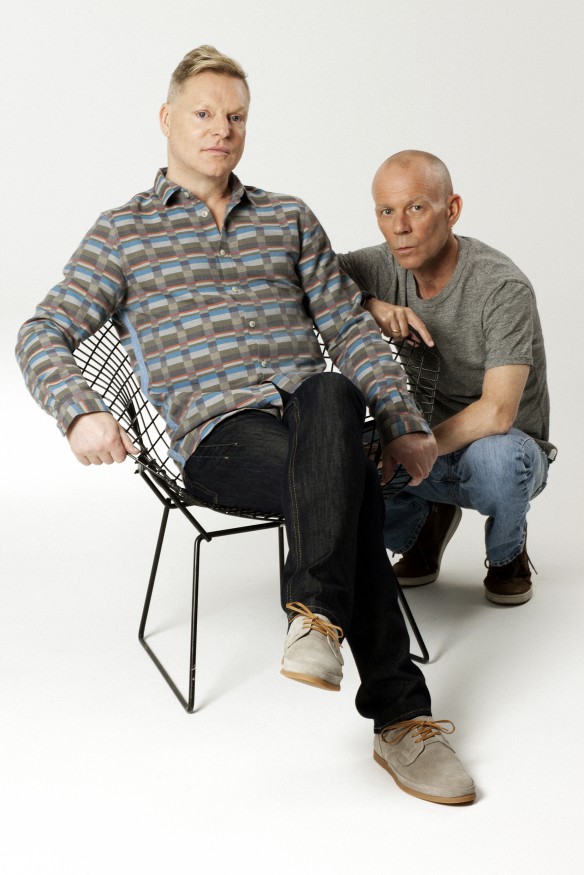 ERASURE (Andy Bell and Vince Clarke) have announced a brand new single, Sacred, out on 16 March 2015. This is the latest to be taken from their critically acclaimed, Richard X produced album, The Violet Flame, out now.

In addition, fans were recently given the chance to create their own remix of the track, courtesy of Blend (https://blend.io/). The competition winner is due to be announced next month, and will feature on the single.

The live rehearsal version of Sacred comes from rehearsals from the band’s recent sell out tour. The Times proclaimed, “There are few greater antidotes to a gloomy, cold, rainy, autumn night than the Saturnalian disco-pop carnival of Erasure” while The Guardian said, “It’s [Bell’s] absolute belief in this music – with its sex-on-the-dancefloor peaks and morning-after valleys – that stops this tour from being a nostalgia outing.” and Global Post described the NY show as “a celebration of synth-pop’s roots”.