Listen to a brand new remix from Thunderpuss’ Barry Harris 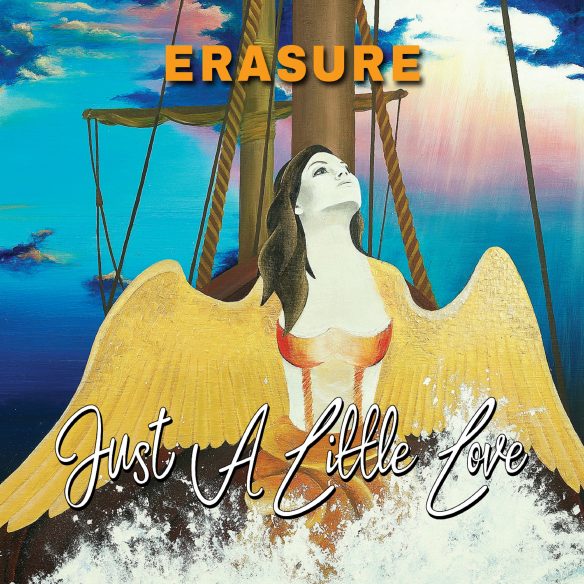 ERASURE have shared the new remix from Thunderpuss’ Barry Harris for their forthcoming single, ‘Just A Little Love’, out digitally and on maxi-CD on 6 October 2017.

‘Just A Little Love’, an upbeat highlight from the recent album, is a joyful synth-pop track that captures Andy Bell and Vince Clarke’s optimism following the soul searching of Erasure’s previous release, the reflective ‘World Be Gone’ single.

The maxi CD and digital EP will also include remixes from Bright Light Bright Light – set to join Vince and Andy as the special guest on all of Erasure’s 2018 UK and European tour dates – Dave Ball (Soft Cell, The Grid), The Wideboys and 7th Heaven.

Andy Bell and Vince Clarke, the BRIT and Ivor Novello winning songwriting duo, released their latest album, World Be Gone, earlier this summer. The album entered the UK Official Album Chart at Number 6 and is the band’s first Top 10 studio album in 20 years.

Erasure have announced an appearance at BBC Children In Need Rocks, on 19 October at the SSE Arena, Wembley. Further information from www.bbc.co.uk/pudsey

Erasure were recently special guests of Robbie Williams on his stadium tour throughout 2017 and a recently announced headline tour of the UK and Europe, many of the dates sold out on the day of release, starts in Dublin in January 2018. February will see Erasure travel throughout the UK, finishing up with two nights at London’s Hammersmith Eventim Apollo, before heading to Germany, full details below.