New Single – Be With You – Out Now 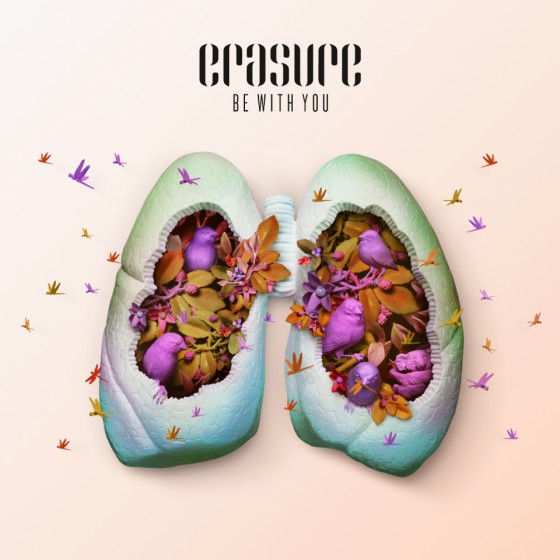 Erasure release ‘Be With You’ today as a seven-track single on CD and via download. The single is the second to be taken from the band’s current, and critically acclaimed, album ‘Tomorrow’s World‘. The CD single will be released in the UK and Germany only, although it may be available on import elsewhere, but the download is available everywhere.

Below is the winning video from the Erasure ‘Be With You’ video competition.

The video ‘Cartoon Animals’ was made using vintage animation mixed with new drawings to achieve the lip sync.