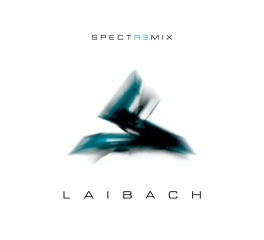 LAIBACH have announced details of the SPECTRE DIGITAL DELUXE ALBUM, out on 30 March 2015. The deluxe version of 2014’s Spectre will feature the original album plus bonus tracks and SPECTREMIX, a remix album (also available separately on the same date). 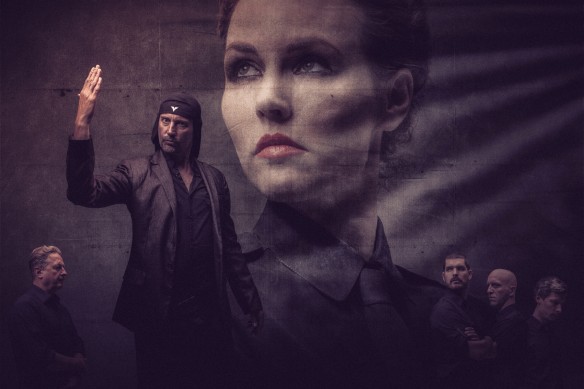 In addition, the band embark on a worldwide tour that includes four UK shows: Brighton’s Concorde 2 on 30 March, Glasgow’s Classic Grand on the 31 March, London’s Electric Ballroom on 2 April and Manchester’s Academy 2 on 3 April. The tour begins next month in Germany and includes a performance at the Kampnagel / Krass Festival in Hamburg on 14 February (with further dates to follow, full tour details below).

2014 saw the release of their latest album Spectre. The Wire announced that “…no one does it better” while The Guardian wrote “With the release of new album Spectre… they openly comment on Snowden, WikiLeaks, protest movements, the wobbling Euro and the Arab spring. It’s high time to start catching up with this most unusual and frequently misunderstood group.”. Watch the video for No History from Spectre, directed by Vuk Jevremović here:

Laibach are currently in the studio working on the original soundtrack for Iron Sky: The Coming Race, the follow up to the award winning film Iron Sky (Timo Vuorensola, 2012). The crowd sourced pre-production for the film has already raised in excess of its initial goals, further information including the trailer can be found here: https://www.youtube.com/user/ironskyuniverse

12 May – Philadelphia PA, Theatre Of The Living – US