Maps – aka James Chapman – has unveiled a continous mix of Maps Realigned, the remix album featuring remixes from across his three studio albums out on Mute. 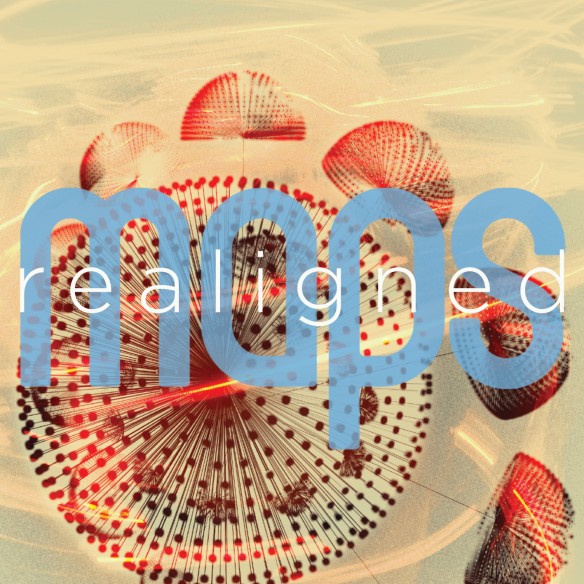 The album features M83’s remix of ‘To The Sky’ from their split 7”, along with Andy Stott’s remix of ‘I Heard Them Say’ from 2013’s Vicissitude (previously only available on a sold out limited edition vinyl) as well as producer and DJ Steve Lawler’s remix of ‘I Dream Of Crystal’ and Paul Woolford’s Anti-Gravity club mix of ‘Love Will Come’, both original versions feature on Turning The Mind (2009).

Maps Realigned follows Chapman’s third studio album, Vicissitude, which was awarded 9/10 by Clash magazine and described by The Guardian as “a lysergic soaked Pet Shop Boys meeting Moby at his most electronic and blissful”.

The remixes on Maps Realigned follow the trajectory of each of Maps’ album releases. While Turning The Mind swung like a hedonistic after-party held after Maps’ debut We Can Create’s Mercury Prize nomination, the follow up Vicissitude has the distinct feeling of digging deep and confronting reality head on. In each of those cases, with Chapman the sole creative force behind the music, any Maps album is defined entirely by where his head was at during the recording process.

Deluxe extended digital editions of each Maps album are released on 25 August 2014. Each album is presented afresh with unreleased tracks, demos and remixes from the likes of The Invisible, Legowelt, Bomb The Bass & A Place To Bury Strangers.

I Heard Them Say (Maps Remix)

It Will Find You (Mock & Toof Remix)

You Don’t Know Her Name (The Field Remix)