Maps – aka James Chapman – releases his brand new album Vicissitude on 8 July 2013. This week the album is streaming exclusively on Spotify.

Vicissitude follows the recent single release, A.M.A., out now on limited edition hand stamped 12” exclusively via Rough Trade Shops, and digital download – with remixes from the Norwegian songwriter Susanne Sundfør (who collaborated previously with Maps and recently featured on the M83 soundtrack for the film ‘Oblivion’) as well as Dutch electronic artists Legowelt, fellow Mercury nominees The Invisible and Maps himself. 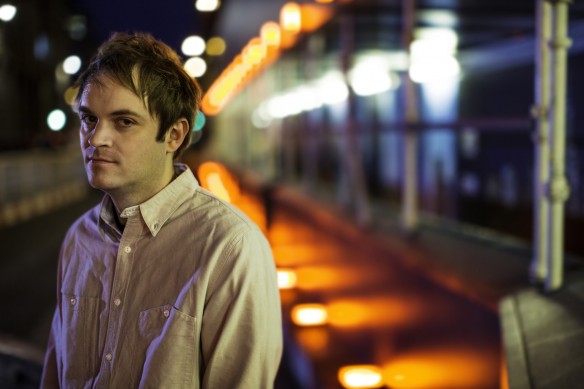 While previous album Turning The Mind swung like a hedonistic after-party held after Maps’ debut We Can Create’s Mercury Prize nomination, Vicissitude has the distinct feeling of digging deep and confronting reality head on. And in each of those cases, with Chapman the sole creative force behind the music, any Maps album is defined entirely by where his head was at during the recording process. 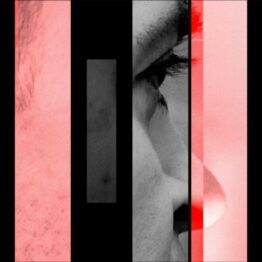 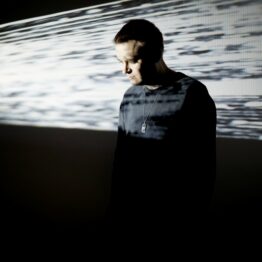