OUT APRIL 1ST ON MUTE/MONKEYTOWN 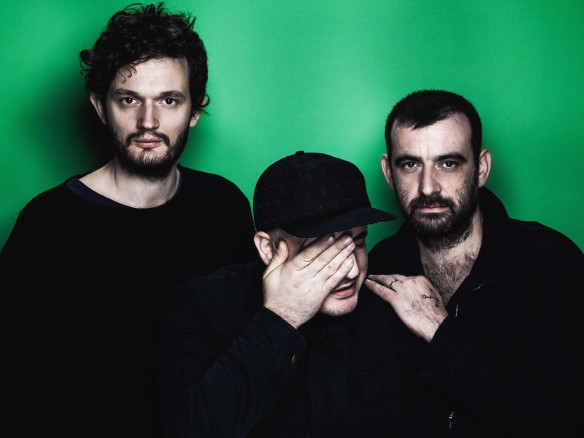 Moderat, the alliance of Berlin’s electronic heavy weights, Modeselektor and Apparat, fuse rousing basslines and intense breakbeats with gripping songs and a highly individual voice. The trio were initially brought together by Berlin’s now legendary rave scene, and with this as their common foundation, new album III signifies Moderat’s maturation in modern pop and mastery of the group. They’ve updated the songwriting tradition with an intriguing palette, born of careful attention and skill, informed by their 25 years of experience with the sounds of sub-and-club culture.

Leading into the album’s release, Moderat give a first impression of III with the strikingly beautiful debut single, “Reminder.” “Reminder” shows Apparat taking his vocal style to another level, while developing a very personal combination of modesty and honesty. His lyrics deal with how assuming responsibility can potentially lead to a new beginning. Modeselektor underpin Apparat’s beautiful vocals with subtle percussive grooves surrounded by the sounds of gleaming synthesizers.

With the exclusive B-side, ”Fondle,” Moderat expose a seldom seen side of their music. The slow, heavy groove alternates between a deep Chicago house sound and hypnotic, drifting dubstep. As a counterbalance to this deeply felt rhythmical heartbeat, Modeselektor present elegiac, spherical soundscapes, while Apparat drifts off in a remote and dreamy state.

Two powerful remixes from Special Request (aka Paul Woolford) and Answer Code Request take the track to very different dance floors. In his “Special Request Rework,” Woolford recreates the song with a highly determined, imperious bass drum, saving the vocal for an even more effective appearance in the break of the track. Pursuing the opposite approach from his British colleague, Berlin’s Answer Code Request develops his music from the emotional realm of the track, working with not only the groove, but also the atmosphere.

Moderat’s III is out April 1st on Mute/Monkeytown. “Reminder” is out Feb 19th on Digital Bundle, 10” out Feb 26th and 12” out March 18th. “Reminder” is available from today on streaming services and as an instant grat download with all iTunes preorders. The trio will take their impressive live show all over Europe and North America in support of this release. Renowned artist-collective and Moderat longtime creative collaborators Pfadfinderei will take the reins with visual direction. As many shows have already sold out, some shows are being moved to larger venues. All dates are below. 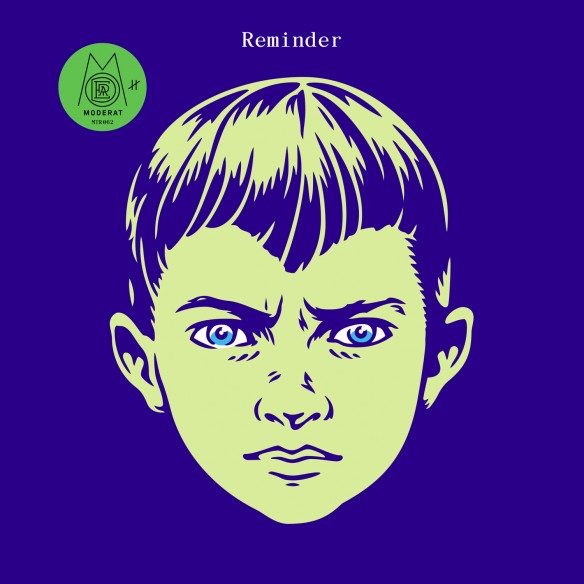