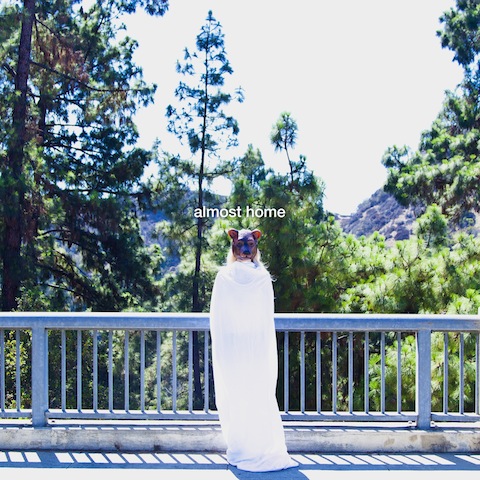 Moby will release a remix EP for “Almost Home” on February 11th. Inspired by Damien Jurado’s haunting transformation of the track Moby wanted to expand further, inviting some of his closest friends to experiment and create their own versions. Delighted by the results he wanted to go even further and has invited his fans to give it a go: “will you do a cover of ‘almost home’?  because i’d love to hear what you do with it. and if you are able to sell it you can keep the record sale royalties, and i’ll take my share of the publishing and give it to the humane society.  to keep me honest and, hopefully, un-mercenary. please feel free to cover it however you want.  and record however you want: in a studio with an orchestra, on your iphone, on an old cassette, etc.  and if you just want to cover it and put it on youtube or somewhere that’s cool, too.” Cover videos and streams will be collected here. 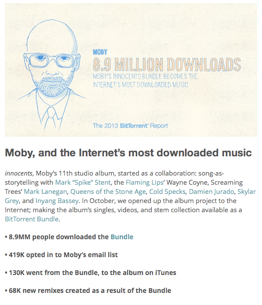 Moby partnered with BitTorrent in October 2013 for a special bundle release featuring tracks off of Innocents including “A Case for Shame” plus videos and stems from key tracks. Over 8.9 million people downloaded Moby’s BitTorrent bundle—for more information about this successful partnership you can read about it here.

Since Moby moved to Los Angeles from New York in 2011 he has become fascinated by Hollywood Hills’ hidden history, obsession with cults and the passion and extremes pursued for personal reinvention.

His latest photography exhibition Innocents includes lush large-scaled photographs depicting ominous landscapes as well as individuals and groups. The series was shot over the last two years around Hollywood coinciding with the creation of Moby’s latest record, Innocents. On February 21st Innocents opens to the public and continues through March 30th at Project Gallery located at 1553 N Cahuenga Blvd. Los Angeles, CA 90028. Innocents is Moby’s first exhibit since Destroyed also coinciding with his 2011 album release. 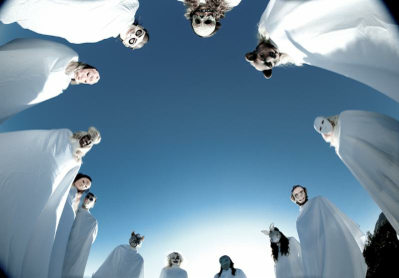