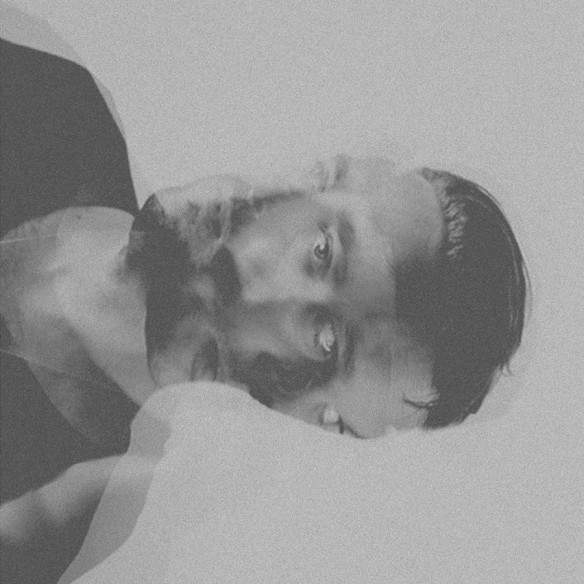 The Acid have announced a new partnership with Mute Records and US/Canada release of their exceptional debut album Liminal on July 15th 2014. Infectious Music will release Liminal ROW July 7th, 2014. To celebrate this news, The Acid are excited to offer a new video for album track ‘Fame’ via NPR.

The Acid came together from three separate worlds.  They are globe trotting, Grammy nominated DJ & Producer Adam Freeland, creator of subversive crossover hit ‘We Want Your Soul’, spearhead of a scene and label boss of Brighton’s Marine Parade Records; Californian Polymath Steve Nalepa, whose time is split as a producer, composer, professor of music technology; and Australian, LA based artist and producer Ry X, whose ‘Berlin EP’ was released in late 2013 to softly bubbling acclaim, and who, with his other alter ego as one half of Howling, created an eponymous club smash and toured heavily through 2013’s festival circuit.

Ry and Adam, who had initially met in Australia several years prior, ran into each other at a mutual friend’s party in LA last year. They found common ground in Ry’s recent Berlin underground music adventures and started hanging out, experimenting with song ideas and recording sketches on their iPhones as they went. They fast realized their writing styles coalesced into an exhilarating new form.

The video for album track ‘Fame,’ was directed by Ry X and Dugan O’Neal (TV On The Radio, Glitch Mob), and features choreography from notable dance and performance artist trio WIFE. Watch the video below: 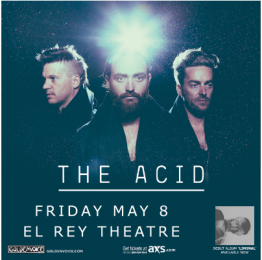 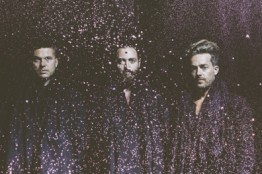