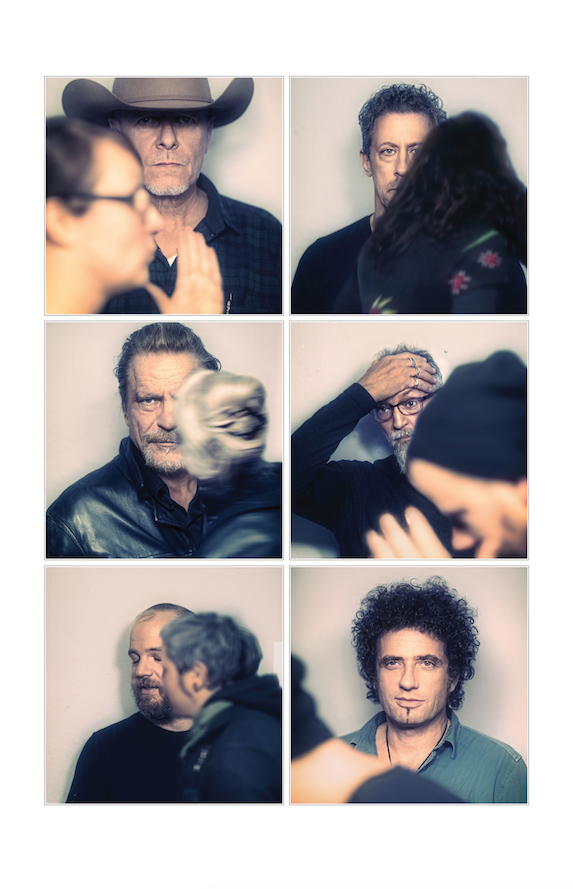 SWANS have announced a remastered reissue of their ninth studio album, The Great Annihilator, out on 28 April 2017 on Mute / Young God Records (N America) plus further dates for their spring UK tour which now begins in Glasgow on 18 May and finishes with a show at London’s historic Roundhouse on 27 May and an appearance at Transformer festival in Manchester on 28 May.

Swans return to Europe next month with dates starting in Greece before returning to the UK on 18 May with a show at Glasgow’s Oran Mor. The tour continues through the UK ending with their final London performance in the band’s current incarnation, at London’s Roundhouse with very special guest Thurston Moore on 27 May, and in Manchester the following evening for Transformer festival on a bill that includes The Fall, Royal Trux’s first UK show in over 15 years, This Is Not This Heat, Sex Swing, Little Annie and Loop.