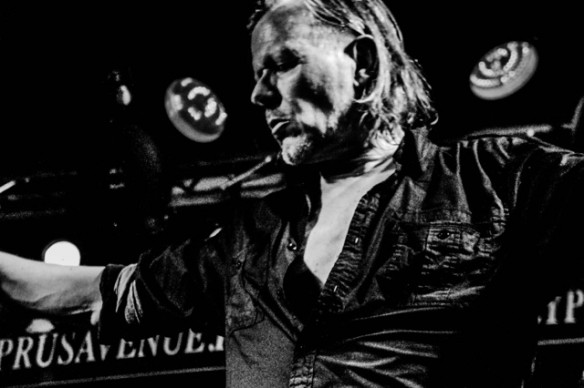 Swans announce details of a UK and US tour in May and June 2014, following the release of the new album ‘To Be Kind‘ on Mute on 12 May / 13 May on Young God Records (North America).

The dates go on sale at 9am on Friday 14 February from http://www.seetickets.com/go/swans.

‘To Be Kind’ will feature several special guests: Little Annie, St. Vincent, labelmate Cold Specks and Bill Rieflin. The album was produced by Michael Gira, and recorded by John Congleton at Sonic Ranch, Texas. Further recordings and mixing were accomplished in Dallas, Texas.

Explaining the proposed formats, Gira has said, “It will be available as a triple vinyl album, a double CD, and a 2XCD Deluxe Edition that will include a live DVD. It will also be available digitally. In addition, I am thinking of releasing it as a USB “stick” / flashdrive (with special packaging), so that this ultimate, high quality version can be listened to from beginning to end, without interruption (the album is a little over 2 hours long).”

In March 2014 Michael Gira will embark on a solo acoustic tour through Europe (http://younggodrecords.com/live-shows)