Announce ‘You Will Find A Way’ Remix Contest Winners 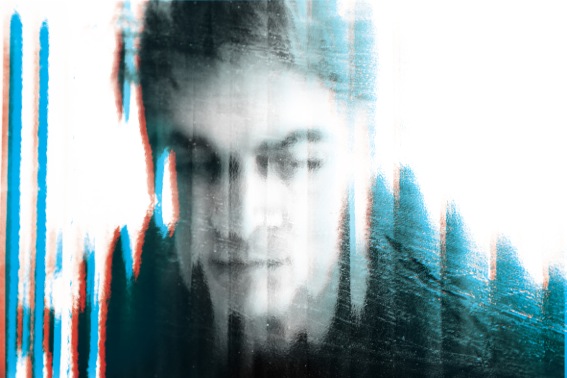 Maps aka James Chapman released ‘You Will Find A Way’ – the second single from his new album Vicissitude – in October and wanted to hear intepretations from his fans, so he teamed up with Talenthouse and Filter Magazine for the competition and today, James is happy to announce the winning remix is Fuzzy Saboteur

James selected Fuzzy Saboteur’s remix out of many amazing selections because it is “interesting, creative and I love it when it kicks in with the blissed out synths.” Who wouldn’t love that?! Give it a listen here:

Our generous partners in crime, Talenthouse are happy to announce that their massive user community selected Alejandro Álamo featuring Alessio García as their winning remix! Give it a listen

Maps has also debuted a new song for all your festive celebrations. Check out ‘Merry Christmas My Friend’ here:

One of Map’s 2013 highlights include the Daytrotter live session James recorded in London. Recorded during the hot days of summer the session includes album highlights, ‘I Heard Them Say’, ‘You Will Find A Way’, ‘A.M.A’ and ‘Left Behind’ – we highly recommend you give it a listen and drift back to warmer days: http://bit.ly/1enY26z

With Chapman as the sole creative force behind the music, every Maps album is defined entirely by where his head was at during the recording process. His sophomore release, Turning The Mind churns like a hedonistic after party, picking up where Maps critically acclaimed and Mercury Prize nominated debut, We Can Create left off. Vicissitude is Maps’ latest triumph – showcasing Chapman’s spoils from his continuous battle to dig deep, confront reality and conquer new musical territory.