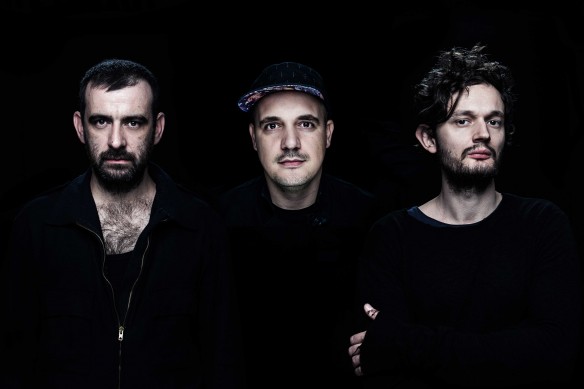 Intent on creating something that contrasted their own individual projects, Moderat — the trio comprised of Gernot Bronsert, Sebastian Szary (aka Modeselektor) and Sascha Ring (aka Apparat) — complete the trilogy with III, out April 1 on Mute/Monkeytown.

III pairs an emotional pull with sensual imagery, creating dynamic sound and depth with sophisticated lyrics and themes as they direct their gaze inward. Apparat gives unfiltered insight into his personal take on the journey we call life – he is opening up, discussing his shadow, his fears and doubts. Modeselektor reach another level, develop an intoxicating energy with their distinct rhythmical textures.

One of the best parts of Moderat is their use of electronics to achieve orchestral diversity. With III, they update the songwriting tradition with an intriguing palette, born of careful attention and skill, informed by their experiences with sounds of nearly 25 years of sub-and-club culture. These three were initially brought together by Berlin’s now legendary rave scene and with this as their common foundation as individuals, III signifies Moderat’s maturation in modern pop and mastery of the group.

Moderat’s III is out April 1st on Mute/Monkeytown. The trio will take their impressive live show all over Europe and North America in support of this release. Watch + share their tour trailer HERE. 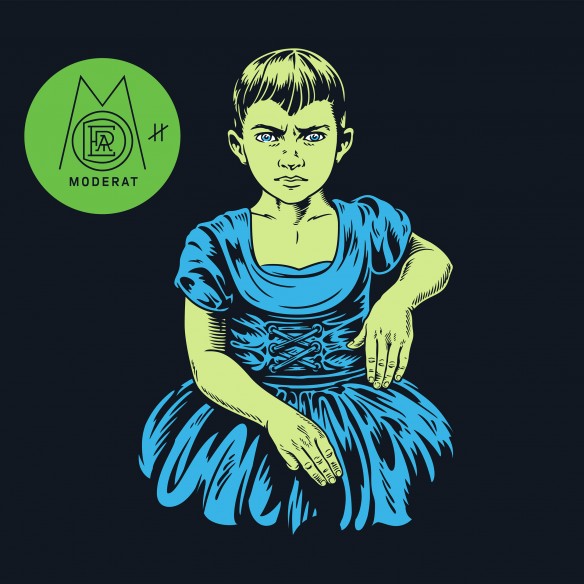