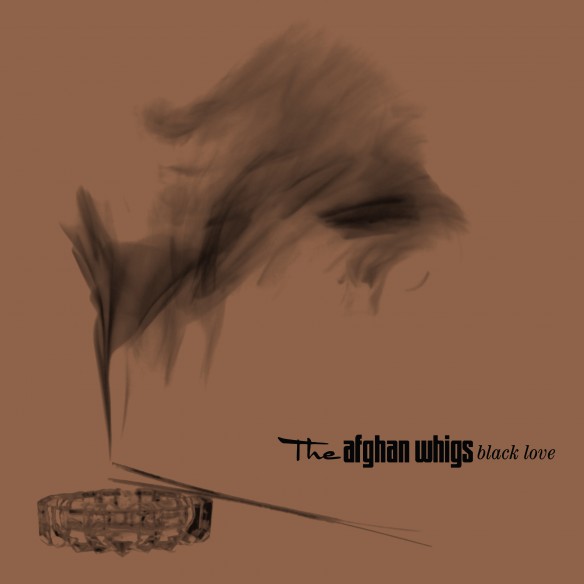 The band’s classic album has been remastered and expanded with nine previously unreleased demos, outtakes and studio jam sessions. 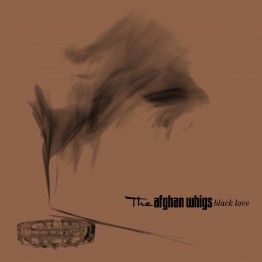 Listen To 'Regret' - An Unreleased Demo Of The New Order Track