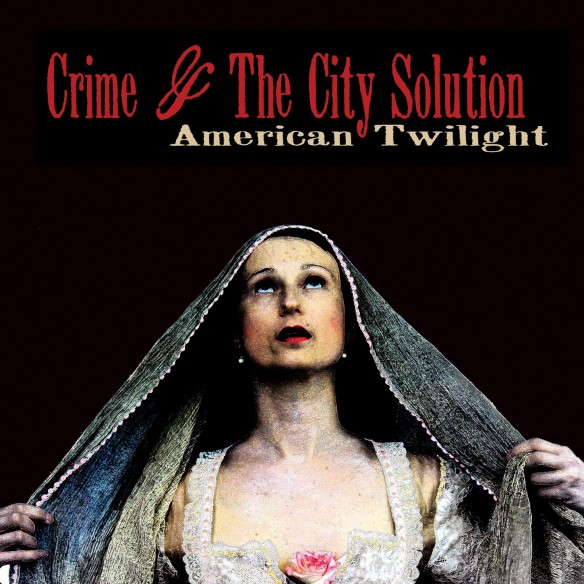 “… expert at locating something holy in the rubble” – Uncut 8/10

You can listen to the exclusive album stream in full here:

and watch the video to the title track, directed by Danielle de Picciotto here:

Watch the video for ‘Goddess’ – HERE