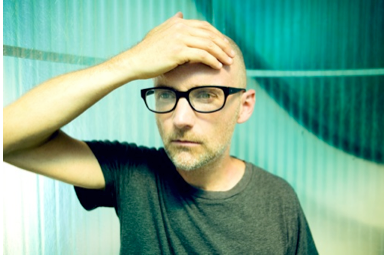 Moby is pleased to announce he has partnered with Genero for a video contest for his next single, in his ultimate collaboration, with his fans.

The video maker will create visuals for the song “Almost Home”, a collaboration with Damien Jurado taken from his recently released 11th album Innocents.

The winning videos will be selected by Moby personally and will become the official video for the single.

Winner will be announced on 6th January 2014

Genero.tv connects music artists with a growing community of over 250,000 filmmakers, providing a platform for artists to find video directors and videos, while giving filmmakers access to career-changing opportunities. The Genero community has created over 5,000 music videos since launching in late 2009, including videos for Moby, alt-J, M83, The Flaming Lips, Tricky, David Guetta, Passion Pit, Linkin Park and many more. More info: http://genero.tv/partners“

Moby is one of the most innovative and individual forces in electronic and popular music today. He has sold over 20 million albums and is back with arguably one of the best albums of his career, Innocents.

Moby chose to make this record with a stellar cast. For the first time in his career he worked with an outside producer, friend Mark “Spike” Stent, whose résumé includes Madonna, U2, Muse, Björk, and Massive Attack. The list of eminent collaborators on Innocents includes Wayne Coyne (The Flaming Lips), alt-rock legend Mark Lanegan, Cold Specks, Skylar Grey – best known for co-writing and performing on Eminem and Rihanna’s Love The Way You Lie; and indie-folk singer Damien Jurado and Inyang Bassey who was the vocalist on The Right Thing from Destroyed.