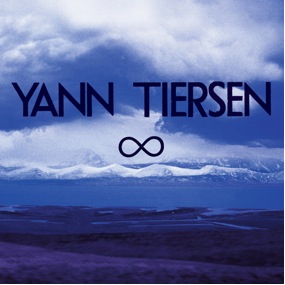 Yann Tiersen will be embarking on a FULL North American tour with Los Angeles’s very own NO in support of his BRAND NEW album ∞ (Infinity), out on May 20th via Mute. NO just released a new album El Prado via Arts and Crafts and we are excited to have them join Yann on his FIRST tour in the states in four years.

May 25th and 26th before he will make his way north with stops in NYC, Montreal, Toronto, Chicago, Seattle and Los Angeles. For a complete list of tour dates go HERE. All shows are on-sale now.

∞ (Infinity) is the follow up to 2011’s critically acclaimed Skyline (described by MOJO as “life affirming”, by Clash as a “…remarkable musical talent” and in Drowned In Sound as “euphoric”), and will be premiered at an exclusive live performance at the ICA in London on May 14th (which sold out in less than 5 hours).

Tiersen has worked with native language speakers to include tracks sung and spoken in Breton (Ar Maen Bihan), Faroese (Grønjørð) and Icelandic on (Steinn). Drawing upon these dialogues that are so rich in tradition and heritage Tiersen was inspired to create three video prologues, each offering a different, and slightly other worldly, window onto one of the three Islands as introductions to his new record ∞ (Infinity). 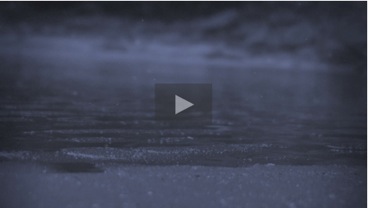 ∞ (Infinity) was conceived in Iceland, where work began on the album and in Ushant Island, Brittany. The album was produced by Yann Tiersen and mixed by Gareth Jones with Yann Tiersen and Daniel Miller.