LIARS (Angus Andrew) has announced a 17-track release, Titles With The Word Fountain, the sequel to 2017’s acclaimed album, TFCF. Titles With The Word Fountain will come packaged with TFCF and will be released digitally and on cassette on 21 September 2018, with a very limited green vinyl edition following on 2 November 2018. The release coincides with Liars’ first Australian tour since Angus Andrew relocated there two years ago (further details below).

Pre-order TITLES WITH THE WORD FOUNTAIN 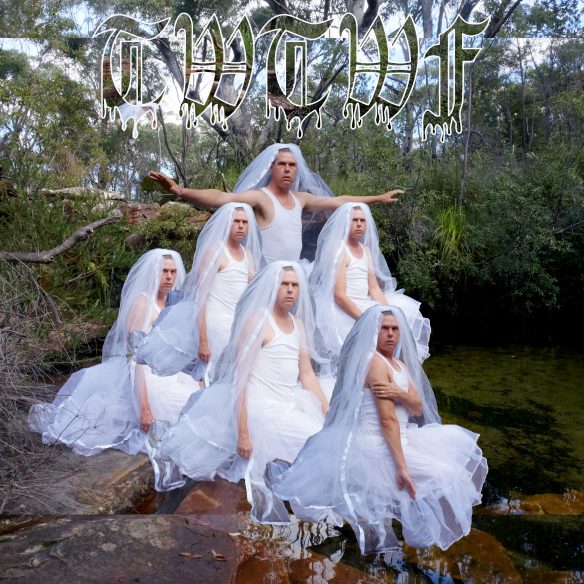 Liars first soundtrack, and the last album to be recorded with Angus Andrew and Aaron Hemphill, 1/1, was released earlier this year on Mute. Listen to the album here

“…a fractured, aching record… a mess worth unravelling – The Skinny