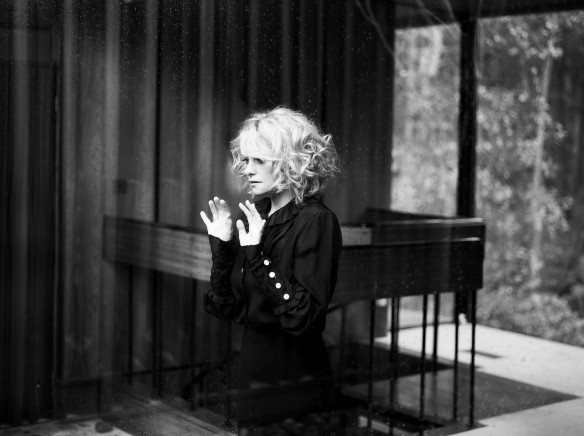 Goldfrapp have announced they will perform at this year’s Summer Series at London’s Somerset House, on 20 July.

Tickets go onsale at 9am on Friday 15 March from www.somersethouse.org.uk.

The London date follows their appearance at this year’s Manchester International Festival on 17 & 18 July, accompanied by the RNCM string orchestra.