MUTE and specifically the influential independent British label’s founder, Daniel Miller, have never been ones for looking back. The label has always sought ways to celebrate all of its varied artists, but there has never been a focus on just the label, and MUTE 4.0 (1978 > TOMORROW) is not about to change that. 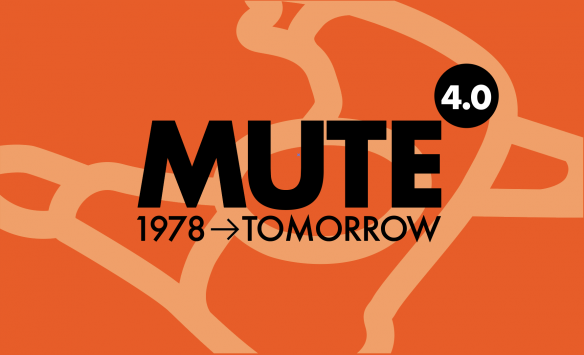 A whole host of special events and releases are planned, with more to be announced, stretching over 2018 and beyond.

On Saturday 13 October, Mute will take over Rough Trade East in London for a whole day of performances, including a lunchtime modular set from Chris Carter plus shop-scapes from Simon Fisher Turner.  In the evening, A Certain Ratio and Lost Under Heaven will play live, and Maps will be DJing. The bar will be open, and everyone’s welcome!

In addition, Alt-Classic Album Playback will present a playback of Swans’ 1996 album, Soundtracks for the Blind, recently reissued on vinyl for the first time on Mute. Nick Soulsby, author of Swans: Sacrifice and Transcendence, will be the guest speaker at the event taking place on 23 September at Shacklewell Arms. Future playbacks will include a series with Pitchblack Playback, details to be announced.

Forthcoming releases that tie in with Mute 4.0 include artists from across Mute’s catalogue as well as newer signings to the label – A Certain Ratio’s ACR:SET is out on 12 October and features two new tracks from the band, Barry Adamson’s Memento Mori Anthology 1978-2018 is out on 26 October and features a brand new track and Yazoo release Four Pieces, a four-disc box set collecting their two albums alongside remixes and rarities and their BBC Sessions collected together for the first time. More releases will be announced in the coming weeks.

A special series of reissues on limited edition coloured vinyl are planned for October, and will include “probably the world’s first teenage electronic pop group”, Silicon Teens, and their one and only album ‘Music For Parties’; Mute’s first signing, Fad Gadget – ‘Fireside Favourites’; Josh T. Pearson’s lauded ‘Last Of The Country Gentlemen’, Apparat – ‘The Devil’s Walk’; Vince Clarke and Martin Gore’s project, VCMG – ‘Ssss’ and A Certain Ratio – ‘The Graveyard & The Ballroom’. Pearson will be released on gold vinyl, Apparat on violet and the rest will be on very limited Mute 4.0 orange vinyl. 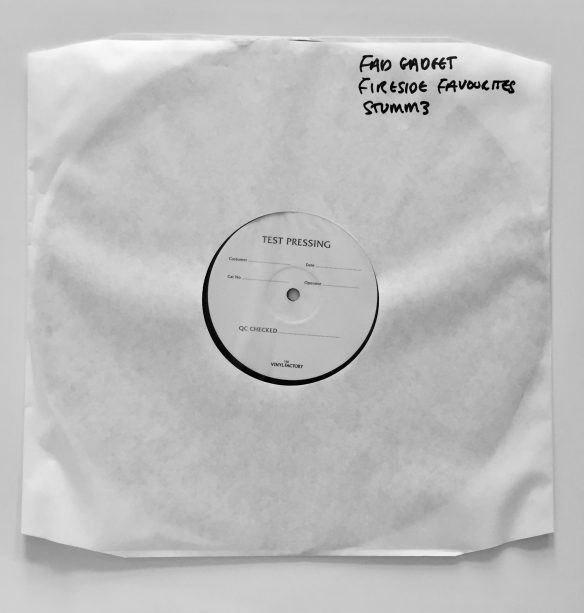 Since its launch in 1978, the label has grown from Miller’s one-man bedroom operation into a global entity that encompasses Mute, the recently revived label NovaMute, Mute Song (publishing), Noviton (booking agency) and Mute Management, with offices in London and New York.