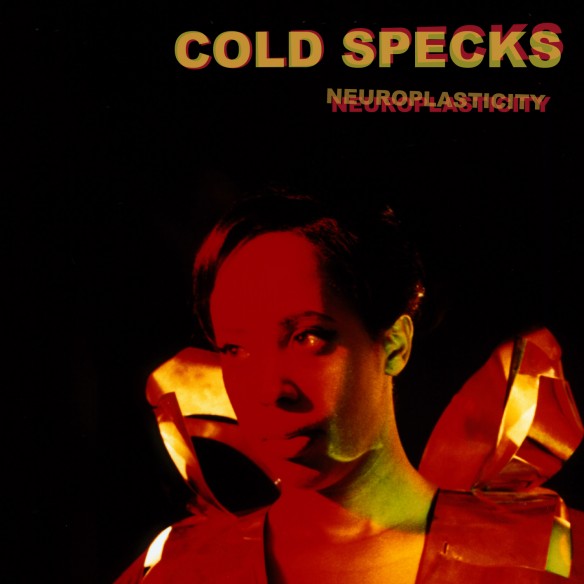 “If Expulsion was a ghost weeping in the corner, ‘Absisto’ is a demon coming to stake its claim.” – Wondering Sound

Cold Specks’ critically acclaimed album Neuroplasticity is out today via Mute. Leading up to release, the album was revealed track by track across international premiere partners including Pitchfork, Stereogum, and Consequnce of Sound. Listen to the album in its entirety here.  Cold Specks, who has been described as “a performer that nobody will want to miss in the years to come” (by A Music Blog Yea), has announced a full North American tour which is on sale now, full details below.  Buy tickets here. 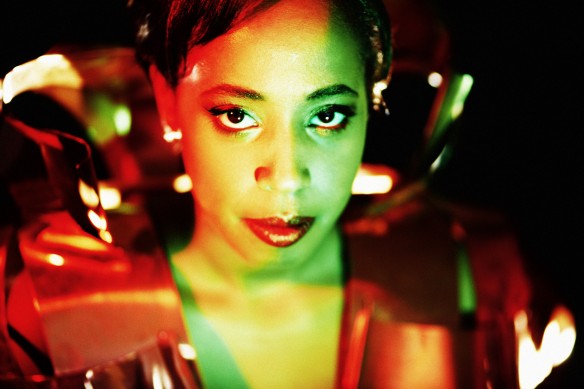 Cold Specks, aka Al Spx, has returned, two years and a world map of tours after 2012’s I Predict a Graceful Expulsion. Hailed as a masterful and wholly original debut, the follow-up is radically expanded. The 26 year-old Canadian singer, under the sobriquet Al Spx, began work on Neuroplasticity while holed-up in a cottage in Wick, Somerset, UK during the winter of 2012. “The record was mapped out in the cottage. I was there for about three months,” she says, “’A Formal Invitation’, ‘Old Knives’ and ‘Absisto’ were essentially written there. They are the more unusual songs on the record. I may have been reflecting on my surroundings. Have you ever been to Glastonbury? It’s a pretty fucked up place.”

When Cold Specks wasn’t writing or touring, she was pinballing between asks from an enviable roll call of collaborators and award panels. Shortlisted for the Juno Award and Polaris Prize, Spx also worked on Moby’s album and was invited to play with Joni Mitchell at the singer’s 70th birthday last year, alongside the likes of Herbie Hancock. She contributed to Ambrose Akinmusire’s new record for Blue Note and the latest Swans album ‘To Be Kind’. These last two partnerships have left a significant impression on ‘Neuroplasticity’. The indomitable Swans founder Michael Gira appears midway through on ‘Exit Plan,’ and Akinmusire joins him on the intense closer ‘A Season of Doubt’ as well as permeating most of the record with trumpet lines of an anguished, cracking frailty.

Watch the “Bodies At Bay” video below

Buy the album on iTunes, CD or LP