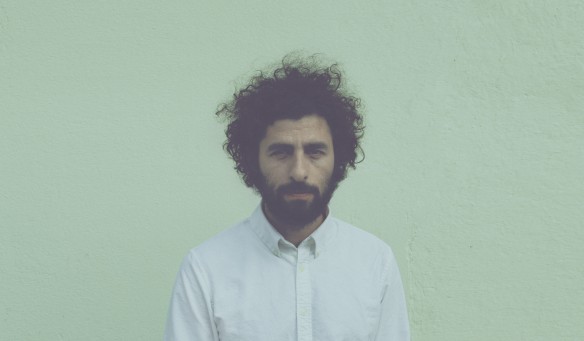 Vestiges & Claws is González’s first album in seven years and was produced by him in his home as well as Svenska Grammofonstudion, both in Gothenburg. It consists of years’ worth of musical sketches that in other hands might naturally sprawl wildly in sound and style, but on Vestiges & Claws, he has created a collection of songs that cohere just about perfectly, ensuring his position as one of the most important artists of his generation.

Vestiges & Claws is the first album where he has chosen to include exclusively original material, largely revolving around ideas of civilization, humanism and solidarity.

González will begin his North American tour in support of the new album on April 6 in Philadelphia, PA. This will be his first solo tour on these shores since 2008. After Philadelphia, the tour will have him performing in most major cities including New York, Toronto, Chicago, and Los Angeles. Iceland’s singer/songwriter and multi-instrumentalist, Ólöf Arnalds, will be the support act for the entire tour.  Tickets, album and merch bundles are on sale now at www.jose-gonzalez.com. (Check your local show listings for more info.)