A Certain Ratio announce details of the next phase of reissues on Mute, acr:mcr and I’d Like To See You Again will be released on 23 March with Good Together and Up In Downsville following on 27 April 2018. 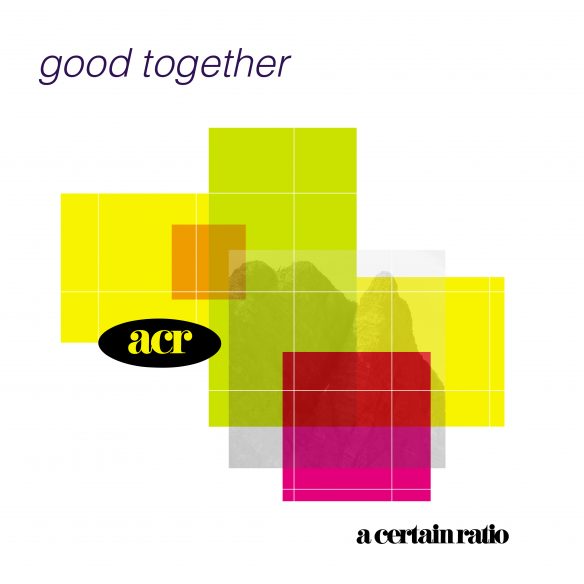 The reissues are part of the ongoing collaboration with Mute that started with The Graveyard And The Ballroom, To Each and Force. The forthcoming releases, including the long out of print albums acr:mcr and Good Together will be followed by Sextet, Mind Made Up, Change The Station and a new compilation with recently recorded tracks plus various box sets that will include rare and previously unreleased material, in a campaign that is set to run over the next three years. 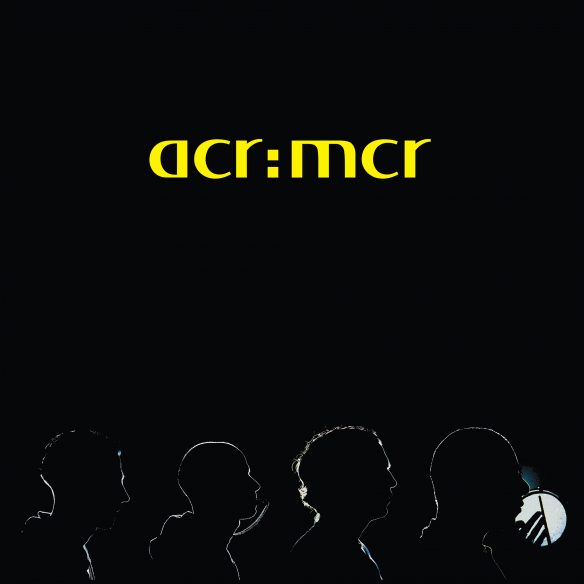 Listen to Be What You Wanna Be from acr:mcr here:

A Certain Ratio (Jez Kerr, Donald Johnson, Martin Moscrop, Denise Johnson, Tony Quigley and Liam Mullan) will embark on a UK tour in the spring, following last year’s incredible sold out hometown performance in Manchester. The tour kicks off on 16 March in Newcastle and includes a date in London on 21 April and at Atmosphere Festival at Seel Park in Mossley.

A Certain Ratio are supporters of Artists Against Hunger and will donate £1 for each ticket sold in 2018. For further details, please go to: http://againsthunger.uk/acr

A Certain Ratio embraced the ethic and culture of the late seventies post-punk explosion, but sounded like nothing else around them and refused to fit in. Formed in 1978, the band had various members throughout their career, and a core line-up of Jez Kerr, Martin Moscrop and Donald Johnson.
Hailed universally as pioneers of what became known as “punk funk” thanks to the success of ‘Shack Up’ on both sides of the Atlantic, their sound is not easily pigeon holed and their influence can never be understated. The band introduced the avant-garde elements of funk, jazz, electronics, tape loops and technology to the pop song, wrapping it in a post punk aesthetic, adding great clothes and the coolest haircuts. 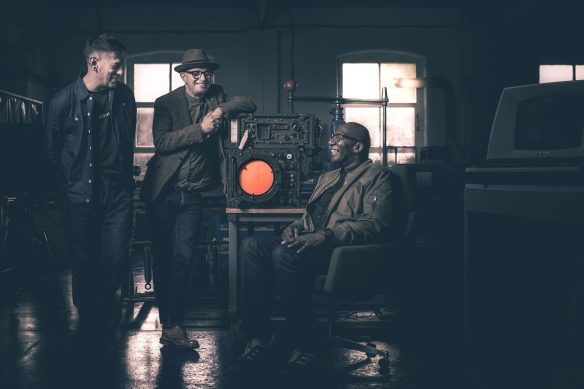 They have gone on to influence generations of musicians – from LCD Soundsystem, Happy Mondays, Franz Ferdinand, ESG, Factory Floor and Andrew Weatherall, who will appear at the band’s sold out Hebden Bridge performance in May. The Guardian’s Dave Simpson paid tribute to the band, once described as “James Brown on acid” in a recent Cult Heroes piece: “Once you start listening to A Certain Ratio, it’s difficult to stop”.

A Certain Ratio recently collaborated with the designer Ian Jackman Read to create a limited edition print and postcard set illustrating all of their album releases in the form of butterflies. The limited edition print and postcard book are available here:
https://acertainratio.tmstor.es/
Listen to ‘Do The Du’: https://youtu.be/TsJ_54WyZ48
Watch the inspiring short film Tribeca, directed by Michael Shamberg here:
ACR Tribeca
Follow A Certain Ratio on Spotify:
ACR on Spotify
“It was dance music, but a very different kind of dance music, one that located funk’s heart of darkness” – CLASSIC POP
“Cult punk funkateers” – UNCUT
“…mould-breakers” – MOJO
“… all the energy of Joy Division, but with better clothes” – 24 Hour Party People
“In tandem with the city that surrounded them, they had evolved, expanded, grasped a new diversity and, not least, surged to new levels of musicality.” – The Quietus on Force
“Soulful, smooth and packed with proper anthems…” – The Vinyl Factory on Good Together