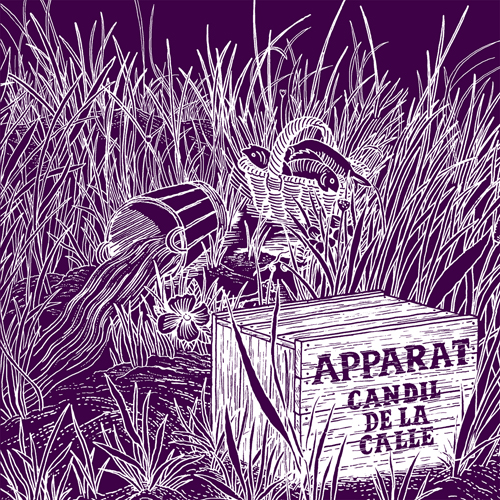 “It’s richly atmospheric and emotive, painting images of love and loss in your head. Mood music with a soul.” 4**** review, Q

Apparat have also just been announced to perform at this year’s Bloc festival (6/7 July) in London and tour the US in March, dates include SXSW in Austin, full dates over at http://www.apparat.net.