NEW SINGLE “in your car” 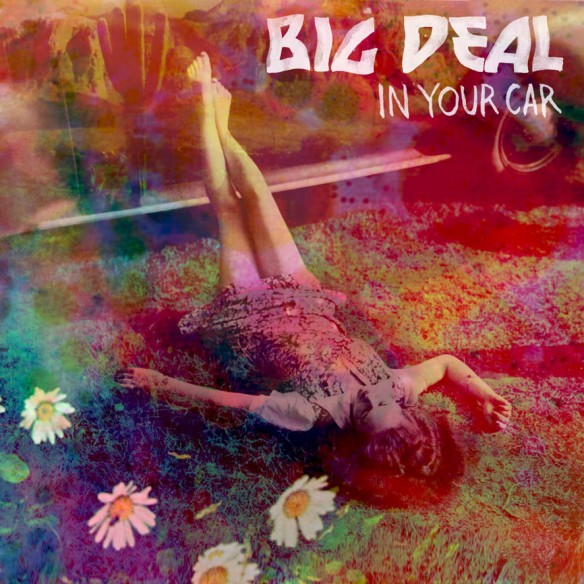 Big Deal, the London based duo of Kacey Underwood and Alice Costelloe, unveil the first single “in your car” from their forthcoming album, June Gloom.

Thoughtfully arming you with a soundtrack for those tempestuous summer days June Gloom, like any good summer romance, will leave you enraptured. Fleshing out their delicate, nocturnal tones Kacey and Alice take their sound to deeper, darker and more intoxicating height, courtesy of producer Rory Attwell (Veronica Falls, PAWS, Male Bonding) and a full band featuring bass and drums.

More news and live dates expanding on this to come…Stay tuned!