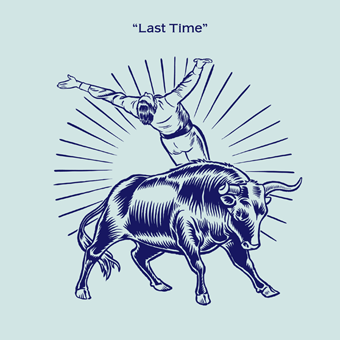 On January 21st, 2014 Moderat will release their third single “Last Time”, previously only available on the limited deluxe cd edition of the overwhelmingly successful sophomore Moderat album II via Monkeytown Records and Mute.

The new single “Last Time” will be available alongside an exclusive instrumental version, an alternate version and a guest remix by Jon Hopkins.  Jon Hopkins will also be supporting Moderat at their second Berlin show at Columbiahalle on February 27, 2014. “Last Time” is a perfect example of exquisite indie-pop from an album that you just can’t deny on many levels.

Moderat will also be releasing a video for “Last Time”, coinciding with the single release. “Last Time” is a video about suburban youth, friendship, boredom and a great escape. It was shot in the rural area around Berlin in autumn 2013.

Directed and produced by Pfadfinderei.  Please follow this link to download press note, artwork, and images from the video & making-of.