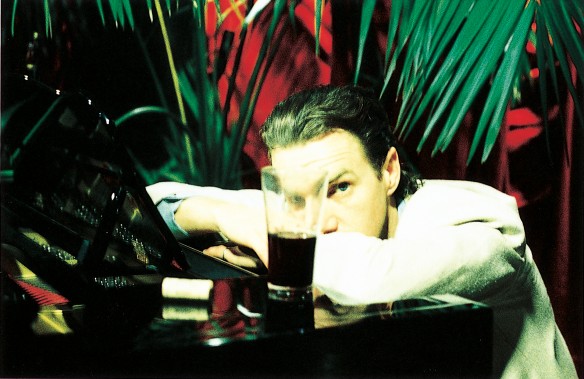 Mick Harvey is set to release a double CD collection of his two Serge Gainsbourg albums, Intoxicated Man and Pink Elephants, on Mute on 7 April 2014.

You can pre-order the double CD collection here:

Mick Harvey explains, “Translating a great writer is like walking through a minefield and I set myself the difficult task of attempting to keep the places of rhyming, metre and meaning accurate to the originals. One or more of these elements is usually dispensed with in the translating of poetry and lyrics, but I did not want to iron out any of Gainbourg’s more aberrant angles or lose any of his especially perverse and peculair touches.”